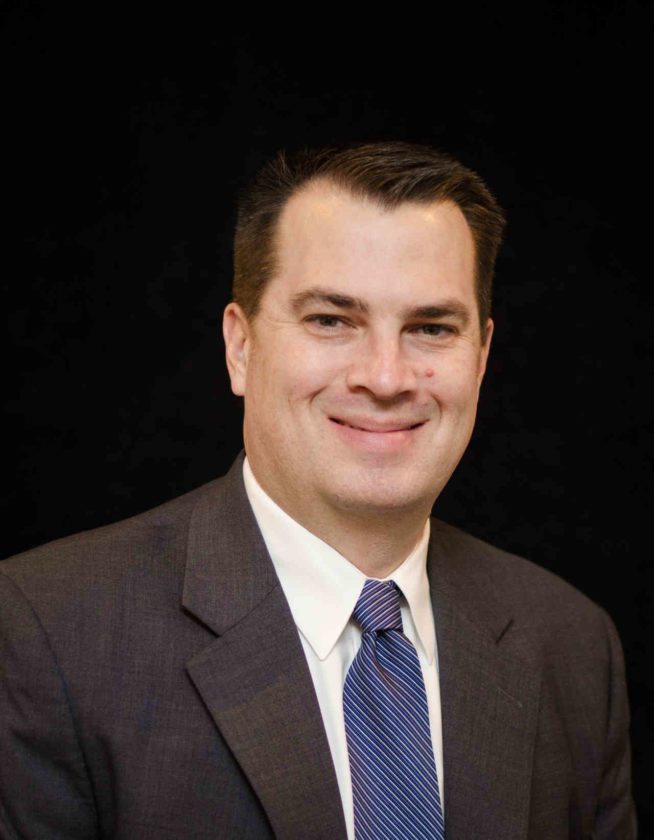 Between 2011 and this year, according to City Councilman Jason Arp, Mayor Tom Henry received about $980,000 in political contributions from firms that received $128.6 million in direct city payments. “Can this massive influx of money affect how contracts are awarded?” he asked Tuesday.

Council’s answer was “yes,” casting a preliminary 6-3 in favor of an ordinance sponsored by Arp, R-4th, and John Crawford, R-at large, that would place limits on campaign contributions made by firms doing business with the city. If the proposal is ratified next week, it would not prevent firms from contributing to candidates but would merely make them ineligible for city contracts if they exceed the state-imposed annual limit of $2,000 to local officials.

“This is no criticism of any (city) employee or company, but this looks bad and is unseemly,” Crawford said of the perception that donors can influence city contracts. Although construction and other contracts are awarded to the lowest bidder, many professional services contracts are not. “This isn’t a partisan issue, it’s a good-government issue,” Crawford said, adding there is no proof “play to play” is happening in Fort Wayne.

Paddock, however, called the bill a “solution in search of a problem,” pointing out council must approve contracts of $100,000 or more and seldom is aware of the contributions of company officials. The bill would apply not only to companies but also to officers and would prohibit use of third-party contributions to skirt the limits. 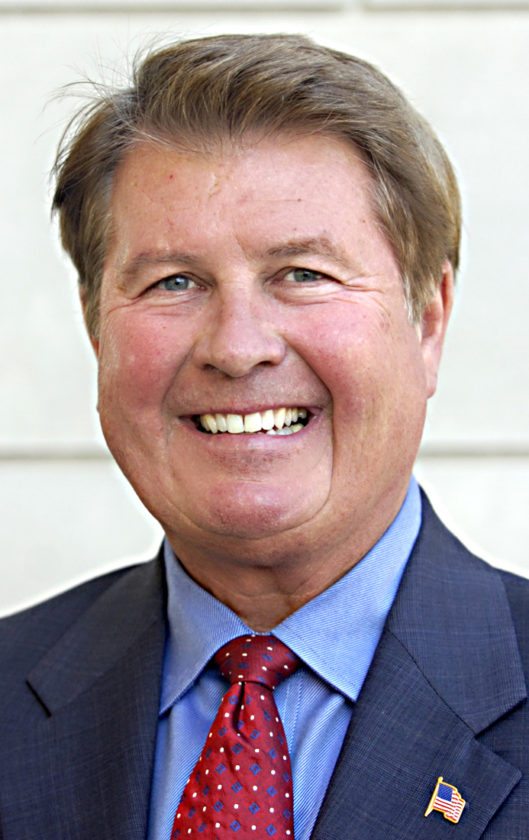 Council attorney Joe Bonahoom said he believes the law would be upheld in local, state or federal courts and does not violate the First Amendment because it does not limit contributions, only contracts. City attorney Carol Helton disagreed, pointing out that even companies submitting low bids could be affected. And local attorney Scott Chinn, who has experience in campaign-finance law, pointed out the city could lose any challenge and be liable for damages and legal fees. And even if it passed, he said, contributors could still exceed the limits by donating to political action committees.

“The perfect is the enemy of the good,” Crawford said, quoting the French philosopher Voltaire. “This proposal will not stop all influx of monies into the campaigns, but it will limit the appearance of impropriety. Why would an engineering firm contribute $55,000 over four years?”