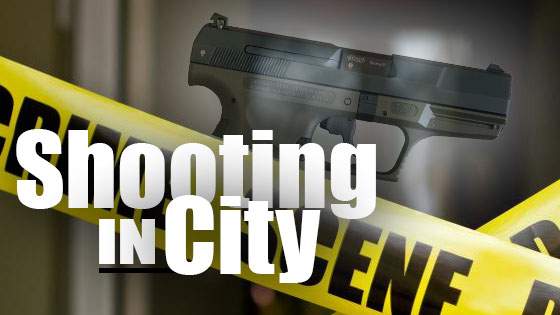 The boy, who is charged as a juvenile, is accused of handling a handgun when it “accidentally discharged” and the round struck both 14-year-old Darius Boone and 9-year-old Christopher Hatch, according to police spokesman Michael Joyner.

Boone was last listed in critical condition at a hospital. Hatch was listed in fair condition.

News-Sentinel.com usually does not name defendants charged as juveniles.

Officers were called shortly before 7 a.m. Sunday to a report of a possible shooting in the 2700 block of Chestnut, according to Officer Mark A. Bieker.

Police found two boys who were suffering from apparent gunshot wounds, according to Bieker. Three Rivers Ambulance Authority and Fort Wayne Fire Department paramedics arrived and began treating the victims before taking them to a local hospital. Hatch was originally listed in serious condition and Boone was in critical condition, according to Bieker.

This incident is being investigated by the FWPD and the Allen County Prosecutor’s Office.

Investigators are asking that anyone with any information regarding this case call the police department at 260-427-1201 or Allen County Crime Stoppers at 260-436-7867.