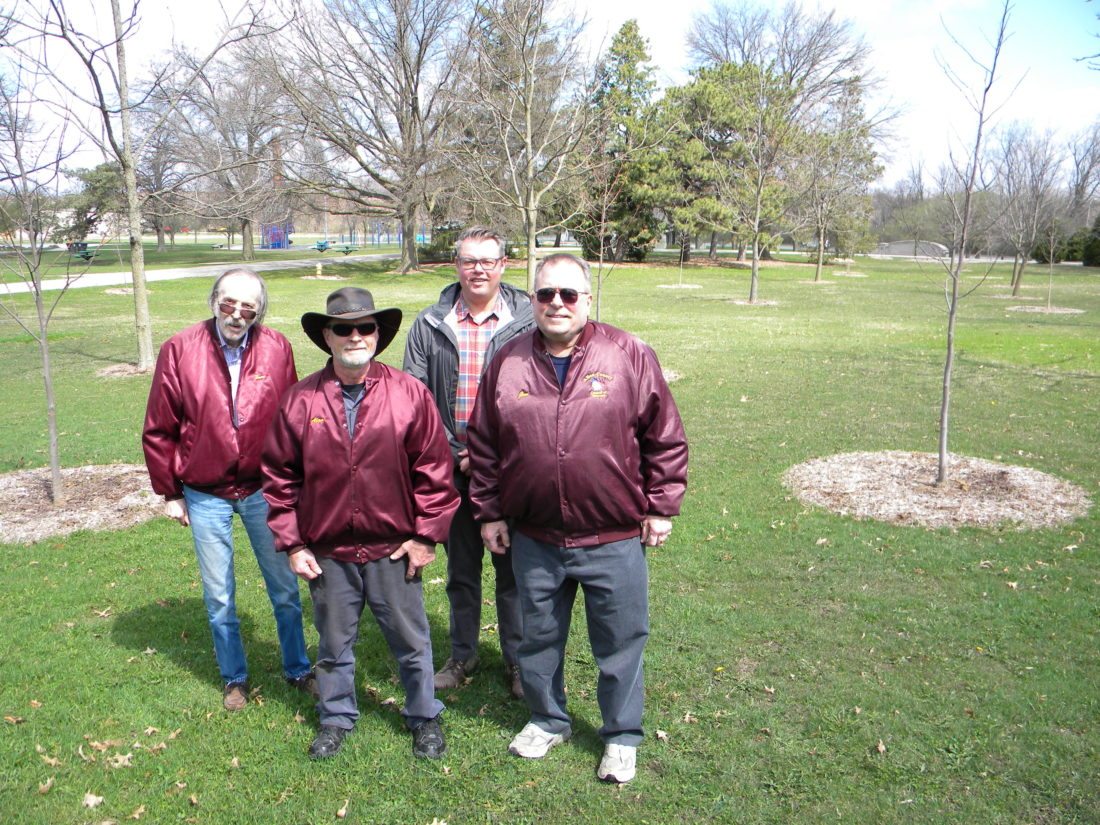 The Allen County Council of Veterans Organizations worked with the Fort Wayne Parks and Recreation Department to apply for and receive a 100 Cities/100 Memorials grant for the Memorial Grove in Memorial Park, which commemorates Allen County World War I veterans. Pictured, from left, are Tom Clayton, judge advocate for the veterans group; Alan Schuette, 1st vice commander; Alec Johnson, deputy director of planning and development for the parks department; and James Olds, veterans group commander. (By Kevin Kilbane of News-Sentinel.com)

The Memorial Grove in Fort Wayne’s Memorial Park has received national recognition, thanks to efforts by the Allen County Council of Veterans Organizations and the Fort Wayne Parks and Recreation Department.

The Memorial Grove, which commemorates 135 men and women from Allen County who served in World War I, has been named one of the World War I memorials recognized by the national 100 Cities/100 Memorials grant program.

“I think it’s great,” said Alan Schuette, 1st vice commander for the Allen County Council of Veterans Organizations, said of receiving the grant. “Giving back to the community is what we are about,” added Schuette, who wrote the council’s grant application.

Memorial Grove was one of 50 100 Cities/100 Memorials grant sites announced April 5 by the program organizers, the World War I Centennial Commission and the Pritzker Military Museum and Library. The two organizations announced the first 50 sites in late September 2017.

The grant program also is supported by the American Legion and Veterans of Foreign Wars (VFW) veterans organizations, the announcement said.

Memorial Grove is one of three Indiana World War I memorials to receive a grant. The others are The Doughboy statue in New Castle and the James Bethel Gresham Arboretum in Evansville.

The recognition includes a $2,000 matching grant award to be used for “the restoration, conservation and maintenance of these local historical treasures,” the announcement said. The Fort Wayne Parks department will provide the local matching grant funds, said Alec Johnson, the parks department’s deputy director of planning and development. The parks department also had to agree to work with the local veterans council as part of the grant application process because the Memorial Grove is city property.

Remembering World War I veterans locally has been especially important because there has been no national World War I memorial in Washington, D.C., said James Olds, commander of the Allen County Council of Veterans Organizations.

The World War I Centennial Commission hoped to open a national World War I memorial this year in Pershing Park in Washington, but the project has not yet obtained the required approvals.

More than 4 million American families sent sons and daughters to serve in the U.S. military during World War I, the grant announcement said. A total of 116,516 U.S. soldiers died in the war and about 200,000 were wounded.

Tom Clayton, the veterans group’s judge advocate, said he first noticed information about the 100 Cities/100 Memorials grant program in publications put out by the American Legion and VFW.

They originally thought about applying for funds to restore the World War I Memorial Arch that was erected right after the war at the southeast corner of Calhoun and Berry Streets, but no one seems to know what happened to that arch, Clayton said.

The 100 Cities/100 Memorials grant will be used for a project such as restoring a memorial in Memorial Park or building paths to the memorials in the park, Johnson said.

The parks department’s Memorial Park Task Force, of which Johnson and Olds are members, will meet next month to discuss what projects need to be done and to prioritize them, Johnson said.

The task force is scheduled to make its recommendations to the board of parks commissioners in July, Johnson said. The park board would need to approve any major work.

Some improvements already have taken place: Last year, the local Warrior Breed Motorcycle Club raised more than $40,000 to buy 71 trees to restore the Memorial Grove to a total of 135 trees — one for each Allen County resident who died during or after service in World War I.

The motorcycle club raised more than it needed for the trees, so a portion of the extra funds will be used to buy replacement trees for any that trees that die in Memorial Grove, Johnson said. The parks department also will use some of the extra money for restoration work in Memorial Park.

The 100 Cities/100 Memorials program commemorates the 100th anniversary of United States entry into World War I in 1917 by providing $2,000 matching grants to 100 World War I memorials in 37 states. In addition to Memorial Grove in Memorial Park in Fort Wayne, the grant recipients include noted sites such as the following: 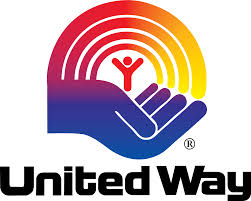 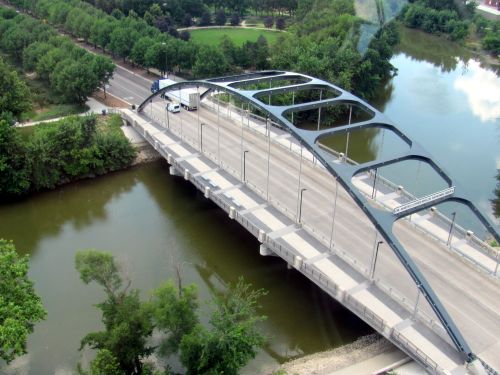 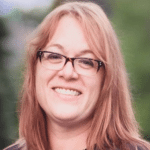 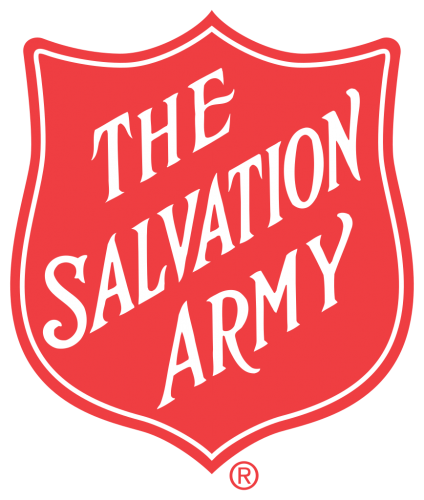 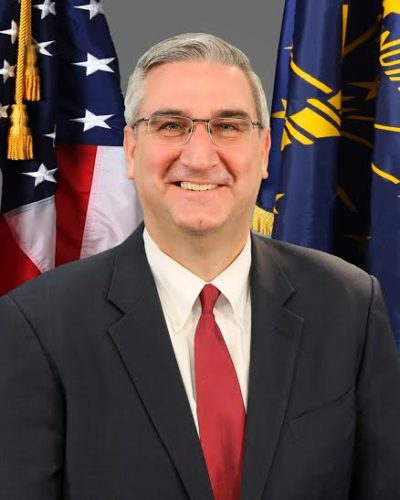 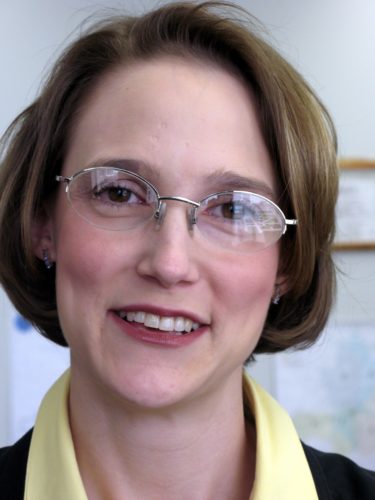