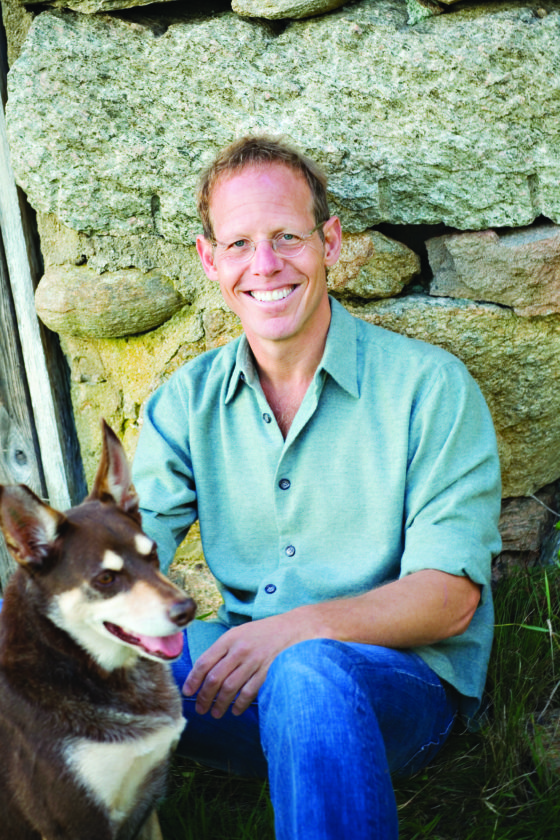 The first newspaper job Tony Horwitz landed after Columbia University’s Graduate School of Journalism was in Fort Wayne, covering education at The News-Sentinel in 1983-84. He went on to cover conflicts in Africa, the Middle East and the Balkans for a decade for The Wall Street Journal. In 1995, he won the Pulitzer Prize for national reporting at The Wall Street Journal and wrote for The New Yorker before devoting himself full time to writing books. He recalls breaking into journalism in Fort Wayne.

The News-Sentinel was the very best place a cub reporter like me could have landed in 1983. I was a snot-nosed, East Coast kid, fresh out of Columbia Journalism School, with zero experience as an actual reporter (I hadn’t even worked at a high school or college paper). I also knew nothing of the Midwest. But The News-Sentinel (which had just won a Pulitzer for its flood coverage) offered me a few weeks’ tryout and then hired me on the metro desk. My beat was education, but I also did a lot of general assignment. Sometimes several stories in a day.

As a result, I was quickly thrust into a world very new to me: local school politics, factory closings, Hoosier hospitality, Hoosier ice and snow. I grew up inside the D.C. beltway but saw, for the first time, how national and international trends and policies play out in people’s lives. One story I recall vividly was about a 45-year-old man with a high school education who had been laid off by Harvester after 26 years, and then after only a year from his next blue-collar job. He felt he couldn’t compete in a changing economy, feared he had no future, and found it degrading to be unemployed, on meager benefits. That was 1984 but spoke to issues that are still very much with us today.

I also recall writing about Laotian and other refugees in Fort Wayne. What struck me was the warm welcome they received, particularly from churches, and the hard work and education it took for them to adjust and survive in a world very remote from rural Indochina. I’d be curious to know how they, their children, and others in Fort Wayne look back at that experience in light of the current debate over immigration.

I only stayed at The News-Sentinel for 14 months (my Australian fiancée dragged me off to Sydney), but felt I’d got my footing in a wide range of journalistic subjects and styles, including investigative (I even went undercover, so to speak, posing as a client to expose the full range of services on offer at Fort Wayne’s “massage parlors”). By contrast, most of my journalism school classmates who had found jobs at big-city papers – and whom I’d envied at the time – were lucky if they got a byline to themselves, or a chance to write a story outside their narrow beat.

Best of all were my colleagues and editors – Richard Battin, Charlene Mires, Joseph Weiler, Bill Zlatos, Kevin Leininger, Ellen Bugher, Jon Probber, many others – who taught me the ropes with tough love They barked like drill sergeants when I made rookie blunders, and rewarded me with lots of laughs and beers after work, which helped make up for the lousy pay. In retrospect, I’m also grateful that we had stiff competition from the morning paper, not to mention a city of readers willing to buy both. That seems almost quaint today.

Thanks, News-Sentinel, and Fort Wayne. I don’t miss your winters but recall the rest of my experience with tremendous gratitude and affection.

Horwitz’s books include the national and New York Times bestsellers, “Confederates in the Attic,” “Blue Latitudes,” “Baghdad Without a Map” and “A Voyage Long and Strange.” His latest book, “Midnight Rising,” was named a New York Times Notable Book; one of the year’s 10 best books by Library Journal; and won the William Henry Seward Award for Excellence in Civil War Biography.

He has also been a fellow at the Radcliffe Institute for Advanced Study at Harvard University and a history columnist for Smithsonian magazine. He is currently the president of the Society of American Historians. Horwitz lives in West Tisbury, Mass., with his wife, Geraldine Brooks, their sons Nathaniel and Bizu, three dogs and three alpacas.