Melissa Etheridge to perform at the Clyde Theatre June 19 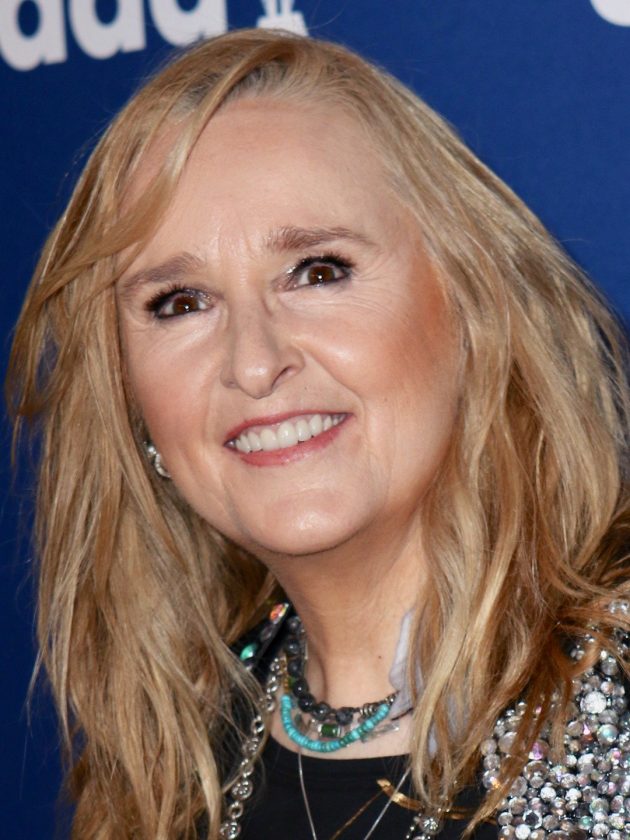 Melissa Etheridge will perform at the Clyde Theatre on Wednesday, June 19, at 7 p.m. Her new album, “The Medicine Show,”, was released on April 12.

Etheridge’s critically acclaimed debut album was certified double platinum, and her popularity was built around such songs as “Bring Me Some Water,” “No Souvenirs” and “Ain’t It Heavy,” for which she won her first Grammy for Best Female Rock Vocal.

Etheridge’s fourth album, Yes I Am, featured the hits “I’m the Only One” and “Come to My Window,” which brought her a second Grammy. The six-time platinum album spent more than two and a half years on the charts. Etheridge is also an Oscar winner for Best Original Song in 2007 and in 2011 made her Broadway debut as St. Jimmy in Green Day’s rock opera, American Idiot, where she replaced Billie Joe Armstrong for one week and received a star on the Hollywood Walk of Fame.