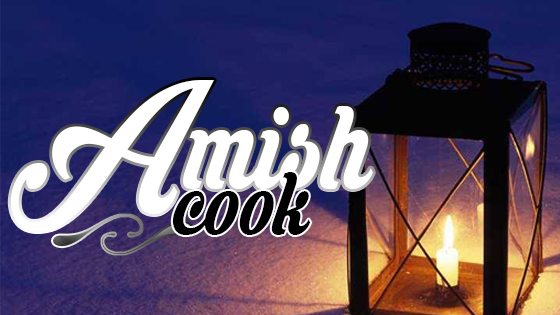 Tonight, as I was getting ready for bed, I discovered that today was column day. You’d think after five years of writing, a person would not simply forget their assigned day for writing, but that’s just what I did.

Now here I am, in Jesse and Austin’s bedroom. Austin is sound asleep on the top bunk and Jesse is squirming around on the lower bunk, amused to have Mom laying in front of his bed on the floor, doing her writing for the day. OK, I don’t make a habit out of this, but tonight I just didn’t know if I could spend another half-hour getting Jesse to sleep while thinking of all of you without being able to reach you.

Daniel to the rescue. “Why don’t you try doing it in the bedroom where Jesse can see you?” he asked. Daniel knew how much Jesse delights in being close to one of us when he falls asleep. The floor was the best option in their tiny bedroom. As nestled on my tummy with a comforter tucked under me, Jesse peered out through the rails and giggled with glee and amazement. I chuckled, pleased to make his day and get in touch with you all.

Jesse is 20 months old and adds a rich dimension to our home in countless ways. His big, expressive eyes don’t keep you guessing how he’s feeling or if he’s feeling guilty for doing something that was off limits. Energy bursts from all sides of his chunky, busy self. His blonde curls and robust sun tan just top him off.

Elijah adores his big brother. With them being four months younger, Jesse is always just a step ahead of Elijah on new accomplishments. As Elijah learns to do new things, such as repeating big words or descending a stairway, he is totally pleased to show his accomplishments to the rest of us.

While Jesse’s pacifier is really quite important to him, Elijah simply does not get a kick out of sucking one. It is comical though, to watch Elijah totting over to Jesse with Jesse’s pacifier in hand and a huge grin on his face, giving it to big brother, saying, “Pac-i, ,pac-i!” as Jesse gratefully accepts it, sticking it into his mouth.

A couple of weeks ago I had turned my back long enough for Jesse to discover that he can climb right into the kitchen sink by ascending onto a chair or even a little step stool first. Being caught red-handed, he blinked at me, not sure what Mama was going to say. It was adorable, nonetheless unsafe.

After taking him down and explaining that it really was not a good thing to do, I discovered a hand print on the window above the kitchen sink. It melted my heart, in fact, even after a couple of weeks. So far, I simply couldn’t make myself wash it off. It’s like I told my sister-in-law today, “It’s just a reminder of the miracle it really is that we even have him in our home!”

Each child, whether by birth or foster, has its own special spot in our home. We eagerly anticipate the adoption of both Jesse and Rayni this Summer. Until it’s all finalized, we should have learned some sizable lessons in patience. No date has been set as of yet. The goal was to have them adopted by the first of July. My prayer to God is that he can use these waiting periods in a way that can glorify Him.

We explained to Rayni that we will soon adopt her, and she will always be ours, just like Julia and Austin and Elijah. Her “almost 3-year-old” mind can’t perceive everything like an older child would. Nonetheless, she is all excited. Her hazel brown eyes which used to wear a dull, lifeless expression when she first came to our house now sparkle as she loves to tell others, “We’re going to ‘dopt me!”

By the way, when the day of adoption does finally arrive, we plan to have a big celebration party and all of you will be invited to join! We would be honored to have you. I will be keeping you posted. Your support has meant so much to all of us!

Let’s wind up with a family favorite salad recipe. Everyone loves it, including the children. It is always a hit and has also been used at some Amish weddings. Enjoy!