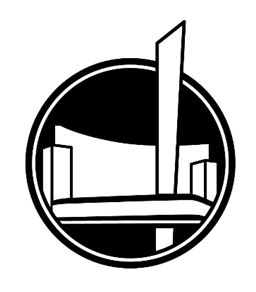 Saxophonist Marsalis is an NEA Jazz Master, Grammy Award winner and Tony Award nominee who is equally at home performing concertos with symphony orchestras and sitting in with members of the Grateful Dead. But the core of his musical universe remains the Branford Marsalis Quartet. After the Grammy-nominated Upward Spiral, on which guest vocalist Kurt Elling was seamlessly integrated into the group, the Quartet has followed up with The Secret Between the Shadow and the Soul.

The Clyde is located in the Quimby Village shopping center, 1808 Bluffton Road