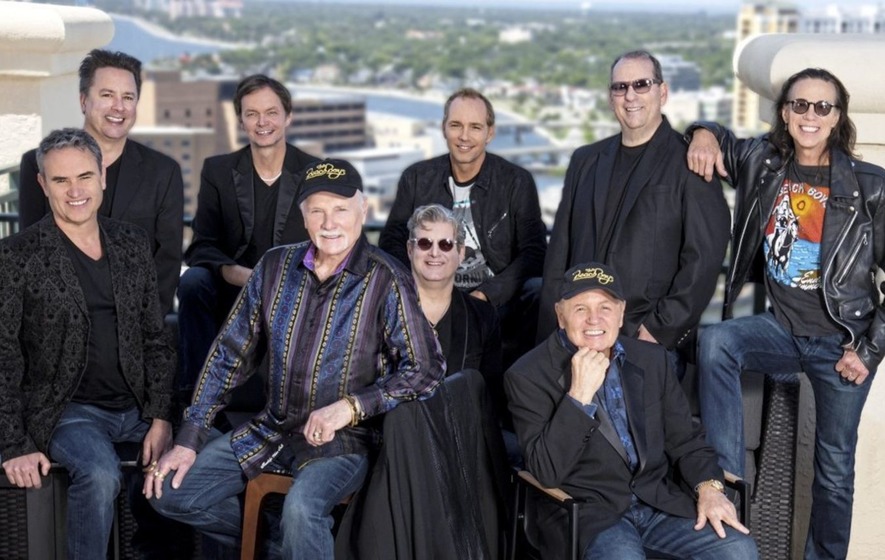 Still making music after more than half a century, the Beach Boys will surf into town to perform at the Foellinger Theatre in Franke Park, on Saturday, July 25, at 8 p.m.

The Beach Boys have sold over 100 million records worldwide and have received more than 33 Platinum and Gold record awards. The Rock And Roll Hall of Famers where also honored at the 2001 Grammy Awards with the Lifetime Achievement Award. With more than five decades of touring under their belts, The Beach Boys have performed more concerts than any major rock band in history.