Pinball Wizard arcade climbs to No. 10 in world rankings 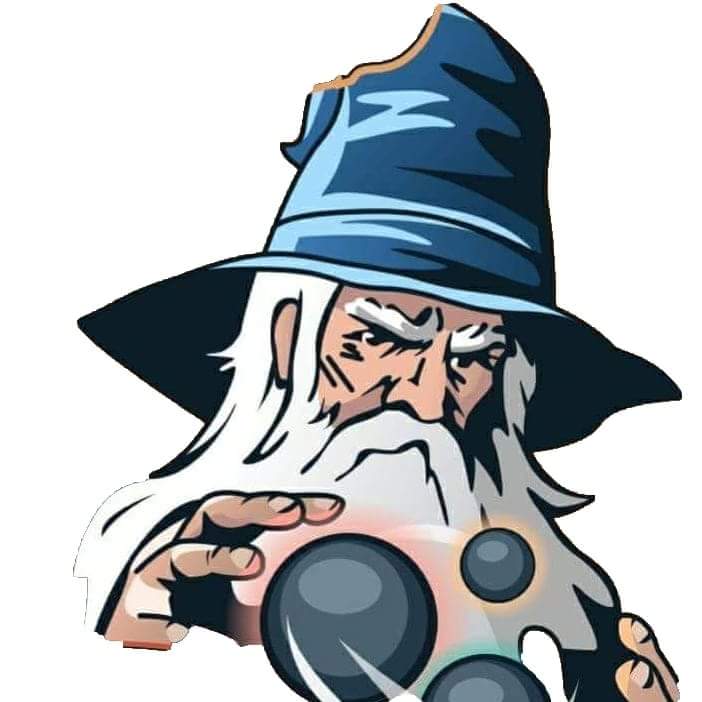 Huntertown’s Wizard’s World pinball arcade has joined an elite club, climbing to No. 10 in worldwide rankings. When the facility opened December 15, there were 27 machines, making it the state’s largest arcade. The facility moved to No. 1 in the Midwest and No. 10 in the world last week when it added its 73rd machine.

“In our first year of business, we’ve steadily focused on adding high quality, refurbished and new pinball machines to our lineup,” owner Mike Burgess said. “It’s good to have reached this milestone and I’m really happy for all the players who helped build our reputation by learning the sport and rising in the ranking charts individually.”

Actually, a 74th machine is being worked on and should join the lineup soon. The rankings are fluid as machines are added and removed from an arcade’s lineup on a daily basis.

Pinball Perfection in Westview, Pa., is currently the top store in the world with 269 games, followed by the PinBall Hall of Fame in Las Vegas with 186 and PinBall PA in Hopewell, Pa., which has 167. There are six stores across the country with more than 100 machines.

Burgess said he’s looking for another building and could go past 100 machines immediately with more space, and could even pass 200 machines within 12 months.

Earlier in the week, the world’s No. 5-ranked player, Trent Augenstein, and the No. 659 Deborah Tahlman visited Wizard’s World to play in the weekly 4-strike tourney.

“Trent put on an incredible clinic while on his way to winning the tournament,” Burgess said. “What a treat to host and be entertained by one of the best in the world. Trent brought his `A’ game Monday. It’s only fitting, we show some Hoosier hospitality and crack the top 10 worldwide ranking for his bragging rights as well.”

The arcade will be part of the 2018 Huntertown Heritage Days Festival, hosting the inaugural Indiana Pinball Show and Tournament on Aug. 7-9. The tournament will be held at the Allen County Fairgrounds in the Home and Family Arts Building during festival hours.