Police identify body of Detroit woman found near Angola in 1999 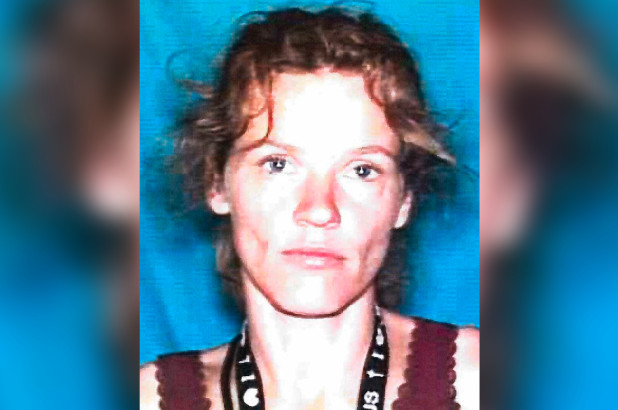 ANGOLA (AP) — Authorities on Sunday identified a Michigan woman who was found dead 20 years ago in a northeastern Indiana field, renewing the investigation into her “suspicious” death.

The Steuben County Sheriff’s Department said they followed hundreds of leads to try to identify the woman over two decades, including using an FBI lab in Virginia, the National Missing Persons DNA Database and a genetic genealogy database. In the end, it was a combination of DNA information and traditional police work.

Authorities were able to identify the woman — Tina L. Cabanaw of the Detroit area — through a family tree and confirm it after a DNA test of her daughter, Jessica Gallegos of Colorado.

“I was starting to lose the hope. It was 20 years later when I got the call,” Gallegos told The (Angola) Herald-Republican. “It was over.”

Cabanaw was reported missing to the Detroit Police Department in July 1999. Her body was found outside of Angola, Indiana, on Sept. 6, 1999, in an area that is now a golf course. Authorities estimated that the body had been there for several weeks.

“The cause of death was ruled undetermined but highly suspicious,” read a Sunday news release from the sheriff’s department. After the positive identification, police are “continuing their investigation” in Cabanaw’s death.

Gallegos, who was 16 when her mom went missing, made a recent visit to her mother’s gravesite at Carter Cemetery in Steuben County, Indiana.

“It hurts just because I may not have closure. I have searched for her every year,” Gallegos said. “But my hopes of finding her (alive) are crushed. There is some good from the closure; I don’t have to search for her anymore.”