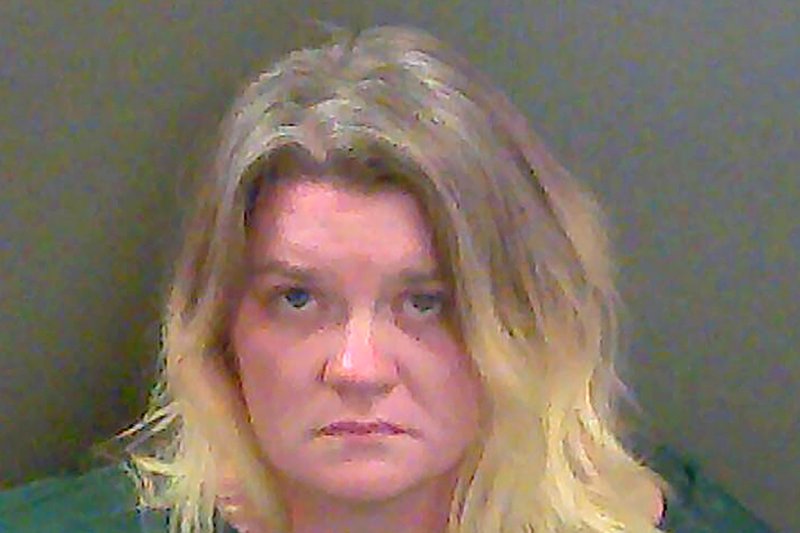 GAS CITY, Ind. (AP) — A woman who reported her 10-year-old stepdaughter missing last weekend was arrested Wednesday in the girl’s death after her body was found hidden inside a plastic trash bag in a shed behind their home.

Amanda D. Carmack, 34, was arrested after investigators found Skylea Carmack’s body at around 3 a.m., the Indiana State Police said. Carmack, who lives in Gas City, was being held on preliminary charges of murder, neglect, strangulation and domestic battery, according to the state police and online records.

Formal charges are expected to be filed later this week against Carmack, the Grant County prosecutor’s office said. Online records don’t list an attorney who can comment on her behalf.

Preliminary evidence indicates Skylea was fatally strangled Saturday, the same day her stepmother reported her missing, investigators said. An autopsy will determine the cause of death.

Skylea’s body wasn’t found during a Sunday search of the property, including the shed, State Police Sgt. Tony Slocum said. At the time, investigators were looking for a living child, but evidence led them back to the property, he said.

“The shed was searched initially but she was in a trash bag and you can imagine if you’re looking for a person you’re not looking for a little trash bag,” he said. “At that point they had no indication that something nefarious had happened to her.”

In her call reporting Skylea missing, Carmack said the child may have run away from home and that she had done so previously, Slocum said.