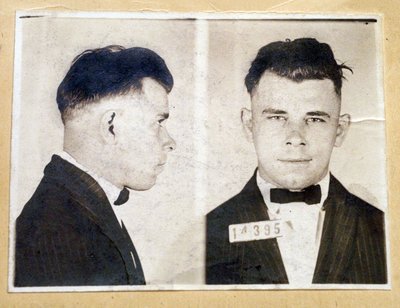 INDIANAPOLIS (AP) — The History Channel has dropped out of a planned documentary on 1930s gangster John Dillinger that would have featured the proposed exhumation of his grave in Indianapolis sought by two relatives of the notorious criminal who question whether he’s truly buried there.

A&E Networks spokesman Dan Silberman said Wednesday that The History Channel is no longer involved in the documentary, but declined further comment, saying network officials “do not comment on why we aren’t moving forward with a project.”

Silberman said in early August that the Dillinger project had not gone into production.

Thompson is one of two Dillinger relatives who sought a state permit to exhume the grave site, saying they have evidence that Dillinger’s body may not be buried there and that he may not have been the man FBI agents fatally shot outside a Chicago theater on July 22, 1934. That permit was approved in July.

The FBI said in a statement in August that it was a “myth” that its agents didn’t kill Dillinger and that “a wealth of information supports Dillinger’s demise” including fingerprint matches.

Thompson and Carol Thompson Griffith said in their permit applications to the Indiana State Department of Health that they want the body exhumed and subjected to a forensic analysis and possibly DNA testing “in order to make a positive identification.” They said in their identical applications that Dillinger was their uncle.

An Oct. 1 status hearing is scheduled in Thompson’s lawsuit against the cemetery. The Associated Press on Wednesday left a message seeking comment from Thompson’s attorney.

The state permit issued for Dillinger’s grave lists a Sept. 16 exhumation — and under that permit the grave would have to exhumed and reinterred on that date, said agency spokeswoman Megan Wade-Taxter.

If Dillinger’s grave is not exhumed on that date, another state permit would have to be obtained, Wade-Taxter said Wednesday. No applications for another exhumation date have been filed, she said.

“Just because a permit for disinterment has been issued, the exhumation doesn’t have to occur. We have no involvement in whether the applicant follows through with the exhumation,” she said.

Crown Hill Cemetery management said in a statement in August that it objected to the exhumation of Dillinger’s grave, in part because it was concerned that “the complex and commercial nature of this exhumation could cause disruption to the peaceful tranquility of the cemetery” and people visiting the graves of loved ones.

A few days after his 1934 burial, Dillinger’s father had his casket covered with a protective cap of concrete and scrap iron topped by four reinforced-concrete slabs to prevent vandals from trying to dig him up, according to Susan Sutton, a historian with the Indiana Historical Society.

Dillinger’s great-nephew, Jeff Scalf, has opposed the grave’s exhumation, saying he’s certain Dillinger is buried in the grave marked with his name.

Scalf said Wednesday that he hopes the exhumation does not proceed and that no additional permit is sought. He said his grandmother, Doris, who was Dillinger’s half-sister, “would have been shocked and appalled” by the efforts to exhume him. 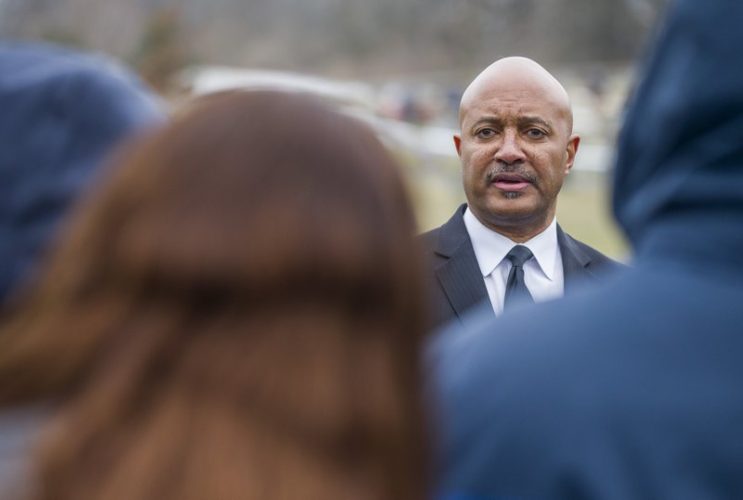