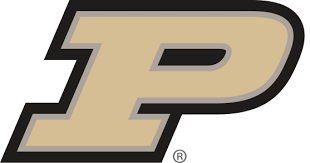 WEST LAFAYETTE, Ind. (AP) — Purdue University says it has set an enrollment record for the third straight year at its main campus in West Lafayette.

Enrollment dropped about 2 percent combined at the Purdue Northwest and Purdue Fort Wayne campuses, with each just over 10,000 students.

Indiana University saw overall enrollment at its seven campuses drop nearly 1 percent from last year, including a slight decline to 42,760 students at its Bloomington campus.