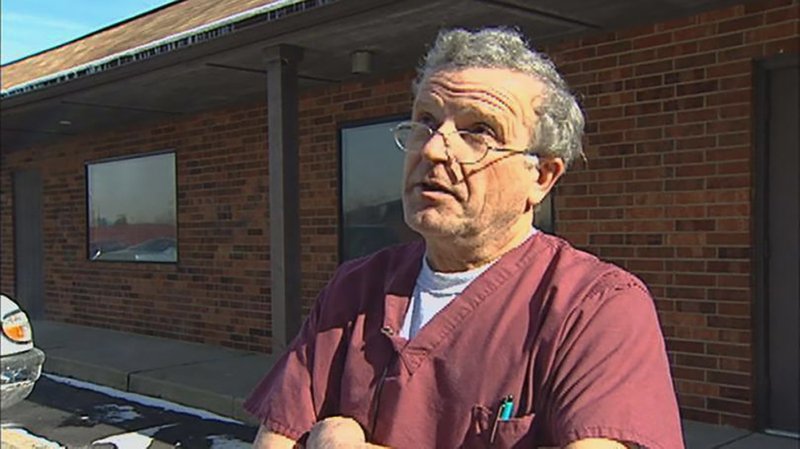 CHICAGO — The discovery of more than 2,200 medically preserved fetal remains at the Illinois house of a late doctor who had performed abortions in Indiana — including Fort Wayne — has left authorities in the two states trying to figure out how and why he came to amass such a collection, when he started storing fetuses at his home, and what if any laws were broken.

A look at some of the questions the case has raised:

WHERE DID THE DOCTOR GET THE REMAINS?

Authorities are declining to discuss their investigation, but an attorney for Dr. Ulrich Klopfer’s widow, Kevin Bolger, said police told him the remains came from the many abortions that Klopfer performed over the years. Klopfer also had clinics in Gary and South Bend before his medical license was suspended in 2016. State investigators found that Klopfer had failed to do things like ensure that qualified staff was present when patients received or recovered from medications given before and during abortion procedures.

Klopfer died Sept. 3. Authorities announced last week that his relatives found the preserved fetal remains while sorting through his property. 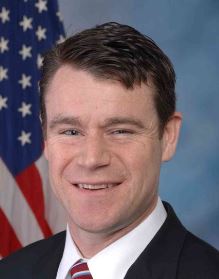 DID KLOPFER BREAK THE LAW?

That is still unclear.

Bolger said he doesn’t believe anyone thinks the abortions themselves were illegal.

As far as storing fetal remains, the law is murky. For starters, Klopfer was performing abortions before a 2016 Indiana law requiring that aborted fetal remains be cremated or buried. Previously, clinics had the option of sending those remains for incineration along with other human tissues and medical waste.

The 2016 law also made it a crime to take fetal remains across state lines. However, the law was on hold until a U.S. Supreme Court ruling this year.

If Klopfer transported the remains after that ruling, he would have committed a misdemeanor that carries a maximum penalty of one year in jail.

HAS THIS HAPPENED BEFORE?

Yes. In California, for example, more than 16,000 fetuses were discovered in the 1980s in a cargo container that was repossessed from the home of a former operator of a medical laboratory that received aborted fetuses for analysis. In that case, authorities investigated, and no one was ever charged.

There are also instances where doctors have taken home body parts from human cadavers.

“Historically, there are tons of medically preserved body parts out there,” said Tanya Marsh, a law professor at Wake Forest University in North Carolina, who has written extensively on the treatment and disposition of human remains. “They’re in collections of individual doctors, medical schools and museums (and) while this may be shocking it’s not without precedent.”

Marsh said some doctors have included provisions in their wills giving their collections to medical history museums.

DID KLOPFER TELL ANYONE?

Apparently not. Bolger said Klopfer’s widow and her sister had no idea the fetal remains were inside a garage at the couple’s home until they started cleaning it out after Klopfer’s death.

“It was a total shock to them,” said Bolger, a Chicago attorney, who said the remains were hermetically sealed in plastic bags that were placed inside cardboard boxes.

WHAT ABOUT INDIANA’S OTHER ABORTION RESTRICTIONS?

Women can obtain abortions at abortion clinics in the state during the first three months of pregnancy, or first trimester. Abortions can be obtained at hospitals or ambulatory outpatient surgical centers up until about 20 weeks after fertilization. But abortions after the first trimester are allowed only if a physician determines that terminating the pregnancy is necessary to prevent a substantial impairment of the life or physical health of the pregnant woman, said Ken Falk, legal director of the American Civil Liberties Union of Indiana.

Meanwhile, Sen. Todd Young, R-Ind., joined the chorus of those calling for a federal investigation into the case.

“Sadly, it appears that we in the state of Indiana have our very own Kermit Gosnell. This discovery is grotesque and of course we need to learn much more about this despicable situation so that we can all ensure it never happens again. That is why I have called for a federal investigation into the matter,” said Senator Young. “Pro-Life principles are supported by a majority of Americans and certainly by most Hoosiers. In light of this horrific discovery… now is the time for our colleagues to join us in protecting innocent life,” Young stated.