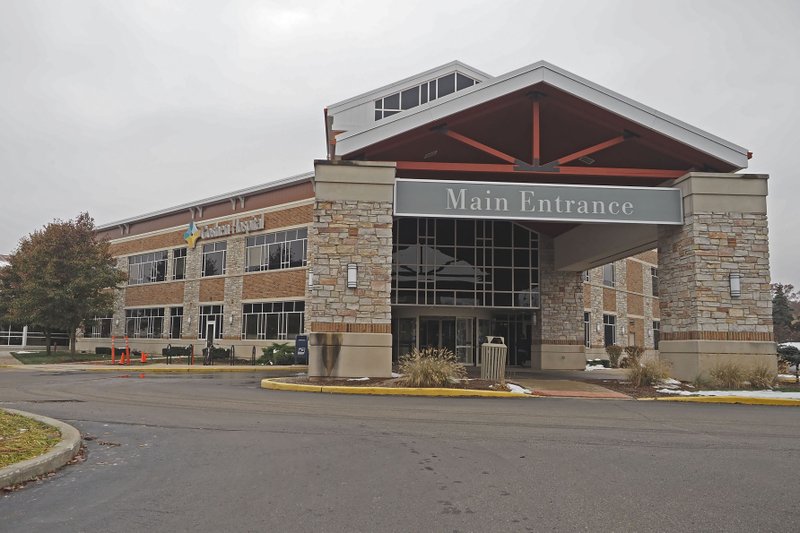 Goshen Hospital alerted more than 1,000 surgery patients that they may have been exposed to hepatitis, HIV or other infectious diseases due to a sterilization failure. (AP photo)

GOSHEN, Ind. (AP) — Nearly 1,200 surgical patients may have been exposed to hepatitis, HIV and other infectious diseases due to a sterilization failure, a northern Indiana hospital says.

A Goshen Hospital sterilization technician failed to complete one crucial step in the sterilizing process of some surgical equipment, potentially exposing to communicable diseases patients who underwent surgery at the hospital between April 1 and Sept. 30, hospital officials said in a letter sent to patients.

“The surgical instruments in question were still treated with our usual chemical disinfection and machine sterilization processes which include a wide margin of safety; however, such instruments may or may not have been completely sterile,” the letter said.

The hospital said the issue was corrected immediately and that the risk of infection is low. It has opened its doors to patients for free testing to determine if they were infected.

But that’s not appeasing hospital patient Lori Deboard. She told WSBT-TV that she’s worried about not only her future but also of those around her, regardless of hospital assurances about the risk of infection.

“I was mad . . . because when you tell somebody that they could be at risk for something like that (it) not only involves you, it involves your family, your significant other,” Deboard said. “I have grand kids and kids.”

The hospital didn’t announce any disciplinary action against the sterilization technician who failed to follow the proper procedure. A representative of the hospital didn’t respond to an Associated Press request for comment Wednesday.

“As with any patient safety concern, we rigorously investigated all aspects around the incident,” Nafziger said. “We have put strict policies and additional safety measures in place to ensure it does not happen again. We also want to express our concern for each of these patients.”