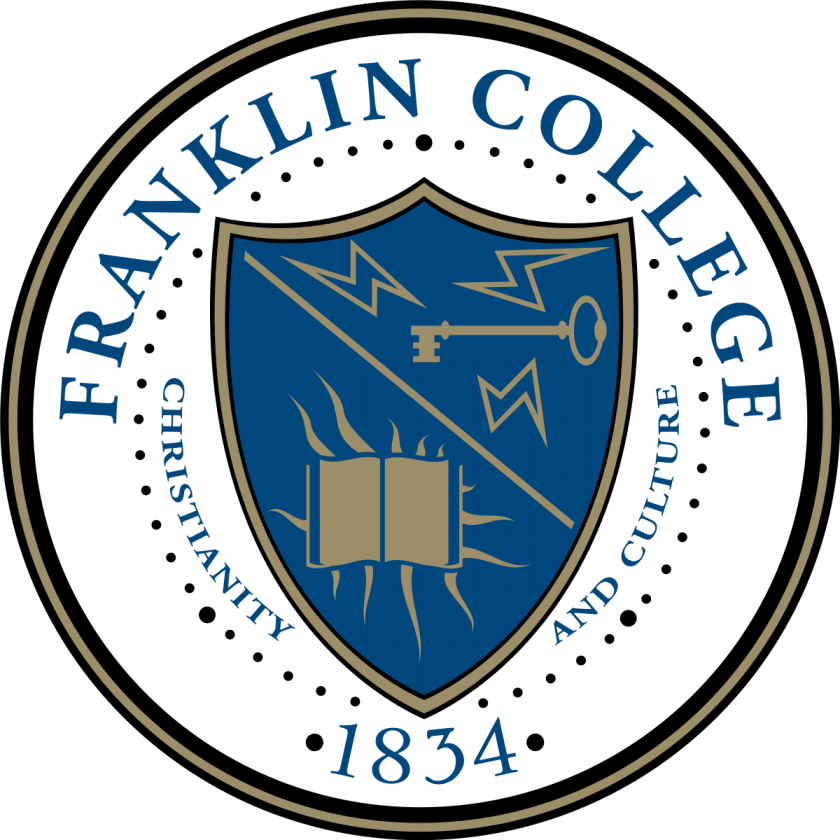 STURGEON BAY, Wis. (AP) — Franklin College in Indiana has fired its president after he was arrested in Wisconsin on suspicion of using a computer to facilitate a sex crime and attempted child enticement, the school said Monday.

Thomas Minar was arrested by Sturgeon Bay police on Jan. 6 and released on $7,500 cash bond after a hearing the next day. He has not been formally charged, but Door County District Attorney Colleen Nordin told The Associated Press on Monday that she expects to file a criminal complaint in the next couple of days.

Franklin College has an enrollment of about 1,000 students and is located in the city of Franklin, about 20 miles south of Indianapolis.

Nordin said the anticipated charges include attempted child enticement and exposing a child to harmful materials. The college said it was notified of Minar’s arrest from an email by the Sturgeon Bay Police Department and that Minar also was arrested on suspicion of using a computer to facilitate a sex crime. Arrest reports are not being released at this time, Nordin said.

In a statement, Franklin College said its board of trustees’ executive committee “felt it was essential to act immediately and sever his relationship” with the private, liberal arts college, where Minar had been president since July 2015. Minar announced last year that he planned to step down as president effective June 30, 2020.

“The safety of Franklin students is always our highest priority. To that end, the College has launched an investigation concerning Dr. Minar’s conduct while President,” the school said.

The statement said the college’s Board of Trustees “is stunned by this event. This is the first such incident the Board has been made aware of regarding Dr. Minar, and the Board is fully committed to cooperating fully with Wisconsin authorities and working to ensure the safety of our campus community,”

“As in other times of difficulty during the college’s 186-year history, our community will come together in support of one another as we continue to educate the innovative leaders of our future,” the college’s Board of Trustees chair, Jim Due, said in a statement.