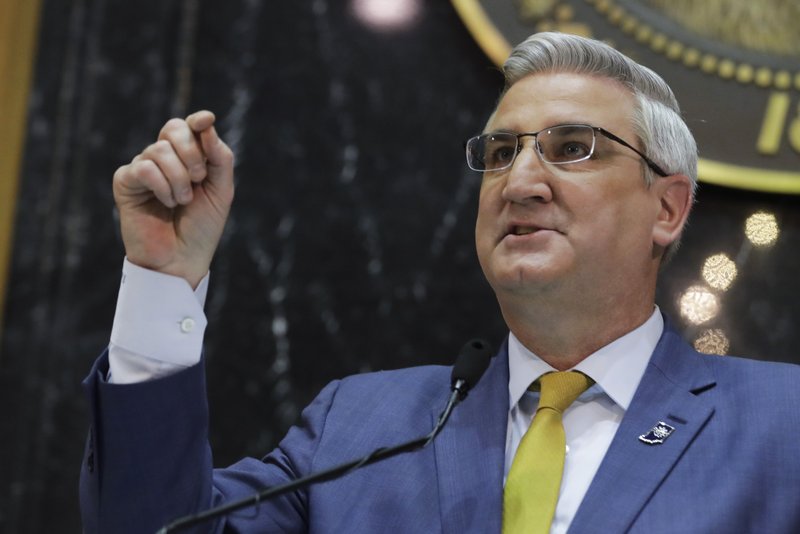 INDIANAPOLIS (AP) — Indiana’s governor on Tuesday outlined to state legislators how to free up tens of millions of dollars to boost teacher pay but said he didn’t want them to act on it until next year.

Republican Gov. Eric Holcomb told lawmakers in his State of the State speech that he wanted to tap into the state’s $2.3 billion in cash reserves in the 2021 legislative session to make a $250 million early payment into a state teacher pension fund.

That proposal comes as Holcomb and Republican legislative leaders have resisted calls from teachers unions and Democrats for immediate action to improve the state’s lagging teacher pay — and despite several thousand teachers attending a boisterous Statehouse rally in November during which stagnant salaries were a top concern. The governor has repeatedly said he would wait for recommendations later this year for what he calls a “sustainable plan” from a teacher pay commission he appointed in February.

He told lawmakers Tuesday that the new payment will free up $50 million in annual state funding.

“Together, that’s $115 million more … to increase teacher pay with more to come after the teacher compensation commission releases its recommendations,” Holcomb said in his speech.

Democrats have proposed changes to the same teacher pension fund that they estimate would lower state payments by $100 million a year by extending those payments into the fund by several years past the 2038 budget year as planned by Holcomb’s administration.

Republican lawmakers rejected proposals from Democrats for immediate action on teacher pay, including one that would have directed $291 million in unexpected state tax revenue toward one-time teacher pay bonuses. Republicans, instead, have fast-tracked a plan supported by Holcomb directing that money toward paying cash rather than borrowing money for several planned college campus construction projects.

Senate Democratic leader Tim Lanane, of Anderson, said Republicans are simply using “smoke and mirrors” as reasons for not acting on teacher pay before the legislative session wraps up in mid-March.

“Let’s get the money on the table. We can do it. This is all just delay for whatever reason, which I, frankly, don’t understand,” Lanane said. “The money is there to do something this year for teachers.”

Holcomb also renewed his call for passage of a statewide ban on drivers using handheld cellphones, toughening a current prohibition on texting while driving that officials have said has proven to be unenforceable.

At least 20 other states have hands-free driving laws, but some legislators have raised doubts about taking that step.

Holcomb introduced an Indianapolis couple, Tina and Lorin Smith, who had stopped their motorcycle along a road when they were hit by a minivan whose driver was looking at a cellphone. Each lost a leg in the crash.

“Distracted driving increases the risk of a crash by more than 3½ times and is a leading killer of teenagers in America,” Holcomb said. “This is unacceptable and avoidable.”

The governor spent much of the speech highlighting the state’s economy, which has been one of his main talking points as he seeks re-election this year.

Holcomb used the speech to announce that Fiat-Chrysler planned to spend nearly $400 million on its facilities in Kokomo, where the company has nearly 8,000 workers at area factories. The company said the money would go toward expanding and equipping a factory for production of a new engine but didn’t specify whether it would add jobs.

Holcomb said he would join Toyota officials later this week for an announcement at its southwestern Indiana factory near Princeton.

“The economic numbers are compelling,” he said. “Since I first took this podium in 2017, our unemployment rate has dropped to 3.2 percent – a 19-year low – lower than the national average and lower than every state we touch.” 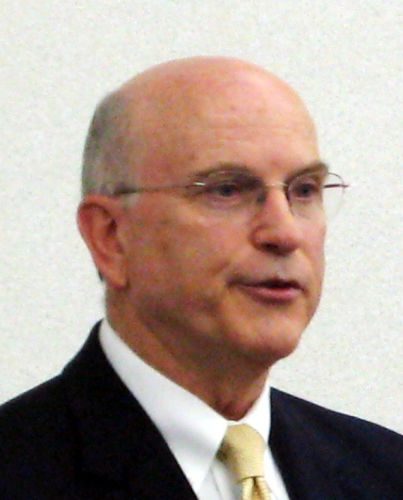 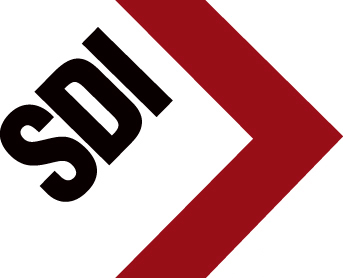