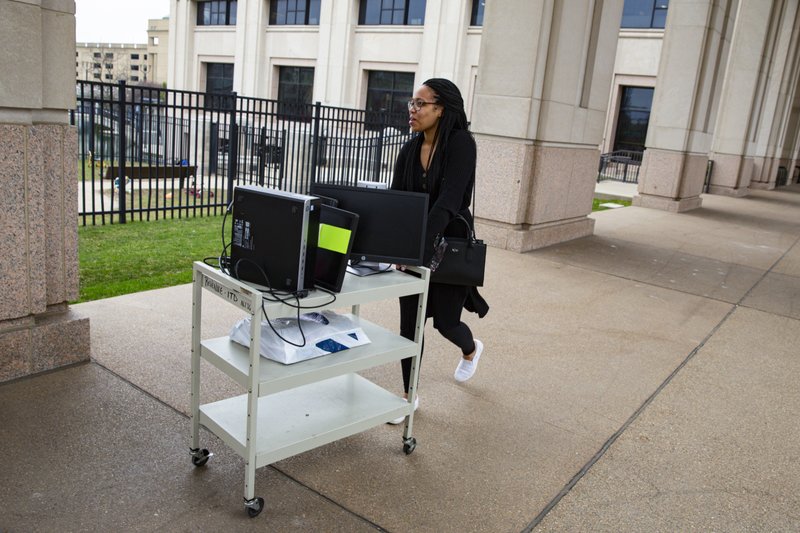 An employee at the Indiana Department of Revenue moves her computer equipment from her office at the State office complex in Indianapolis to allow her to work from home. (AP Photo)

INDIANAPOLIS (AP) — Two more deaths from illness related to the coronavirus were reported Wednesday in Indiana, giving the state a total of 14 deaths as a statewide stay-at-home order took effect to limit the spread of the virus.

Indiana’s number of confirmed COVID-19 cases grew by 115 to reach a total of 477 across the state late Tuesday, following corrections to Indiana’s previous total reported Tuesday, the Indiana State Department of Health said.

Gov. Eric Holcomb’s order issued Monday for Indiana residents to remain at home for two weeks began early Wednesday. The order has exceptions for workers in essential industries or for necessary trips for food and medicine, to limit the spread of the coronavirus. Holcomb’s order continues through April 6, but he said it could be extended.

Indiana’s order mirrors similar ones in adjacent Illinois, Michigan and Ohio, and directs Hoosiers to stay at home unless their job is an essential function, such as a health care provider, grocery store clerk, police, fire and other first responders, or those working in garbage collection, public transit and key state services.

For most people, the coronavirus causes mild or moderate symptoms, such as fever and cough that clear up in two to three weeks. For some, especially older adults and people with existing health problems, it can cause more severe illness, including pneumonia and death.

Marion County, home of Indianapolis, had most of the state’s new coronavirus cases reported Tuesday — 67 — bringing its total to 226 cases of COVID-19, the disease caused by the virus.

Northern Indiana’s St. Joseph and Lake counties had 19 cases each. No other Indiana counties had 10 or more confirmed cases by late Tuesday. 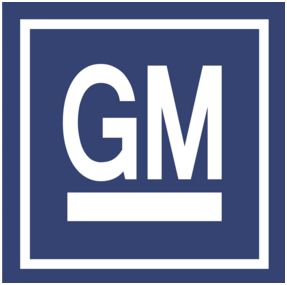