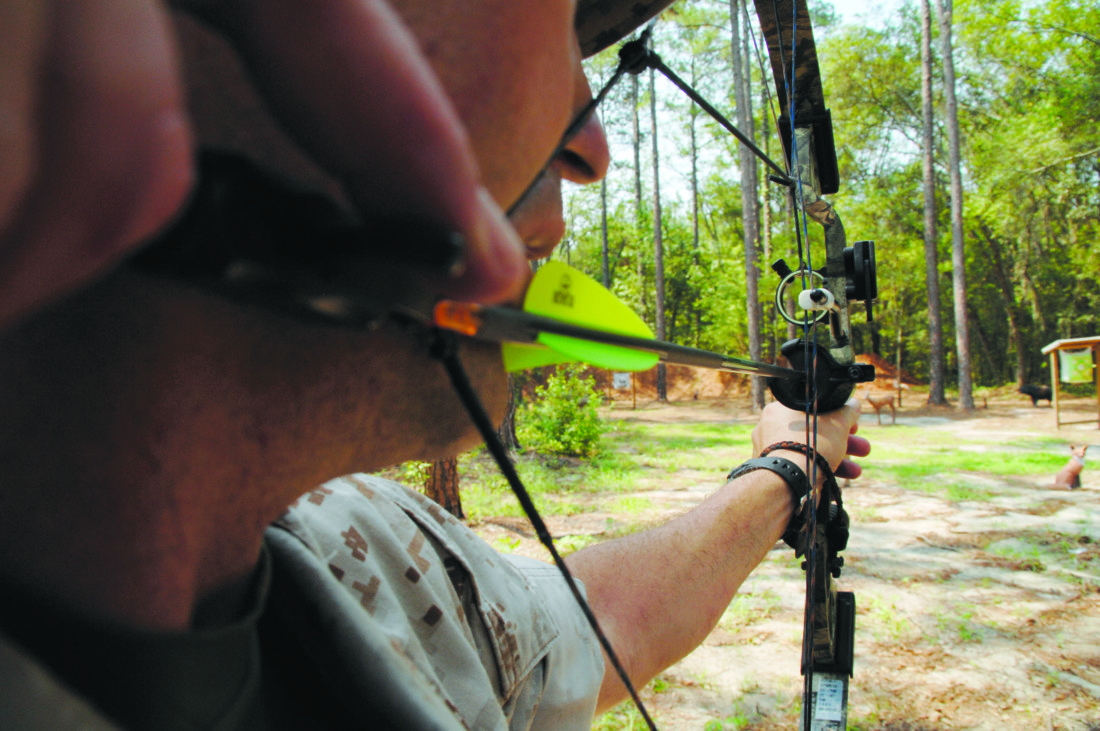 Mark Neuhaus, 50, of Angola was archery hunting on private ground just northeast of Angola when he fell about 16 feet while climbing into his deer stand at around 5:30 p.m., according to Indiana Conservation Officer James Price. At around 8:15 p.m., when Neuhaus did not return home, his two brothers searched for him. They found him lying at the bottom of his tree stand and drove him back to his house.

Steuben County EMS took Neuhaus from his home to a nearby spot where he was airlifted to Parkview Regional Medical Center in Fort Wayne by Samaritan helicopter. Neuhaus had injuries to his left arm, ribs and leg. He was not wearing a safety harness, according to Price.

This is the second Steuben County tree stand fall with serious injuries in the first two weeks of deer archery season, according to Price. Neither victim was wearing a safety harness, which conservation officers believe would have kept both hunters from falling to the ground from their elevated stands. Deer archery season runs through Jan. 7.