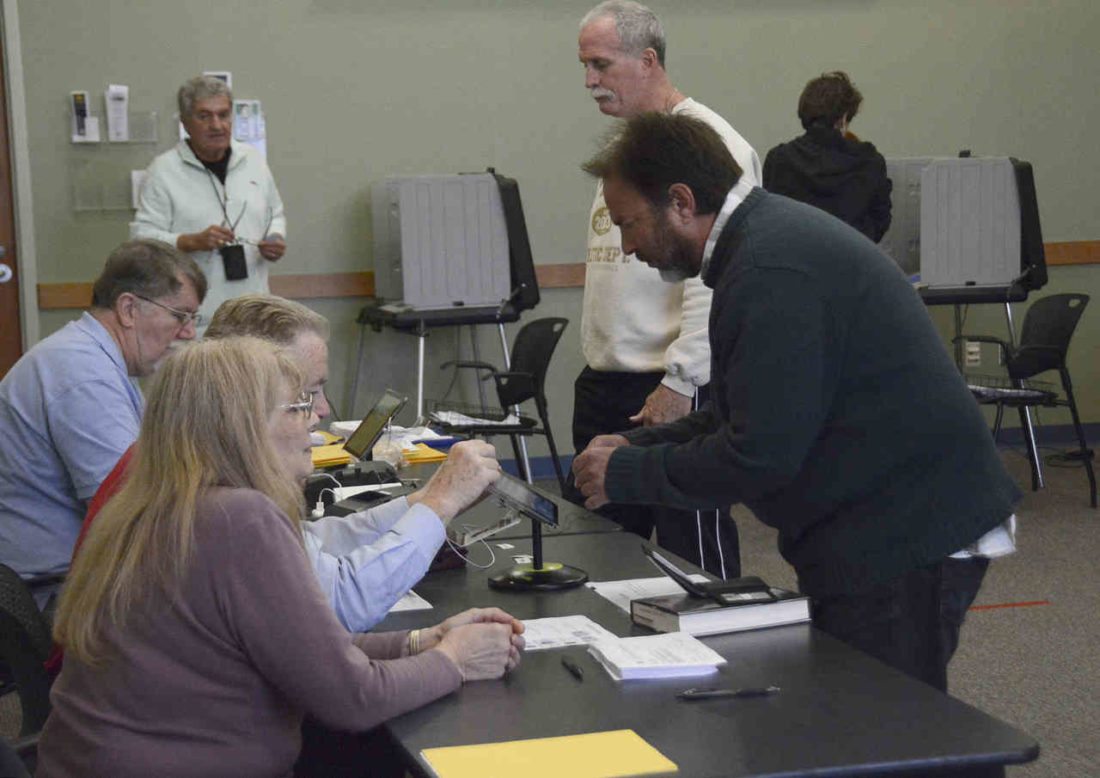 Early satellite voting will be available this year after all, thanks to an agreement approved Friday by members of the Allen County Election Board.

Allen County voters have been able to cast early ballots at four satellite sites since 2016, but the future of the program was in doubt last August when the board’s Democratic member, Tim Pape, said the locations suggested by Director of Elections Beth Dlug did not provide equal access to residents on the northwest and southeast sides.