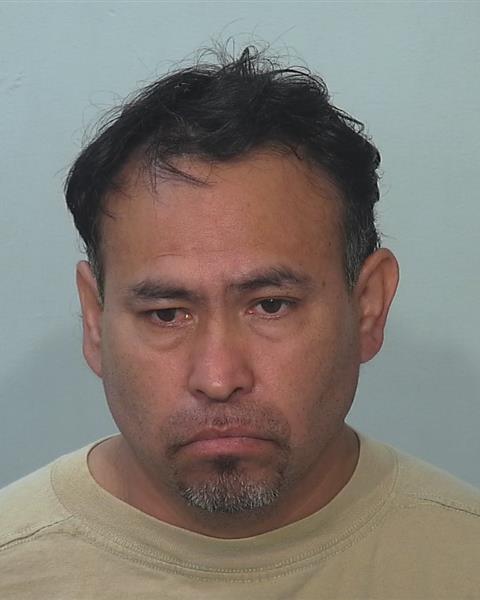 Editor’s note: This story has been updated to reflect the identity and cause of death of the victim.

A man held in connection with the death of his wife early Wednesday morning in a Baxter Street home claims he accidentally cut her in the neck with a machete during a fight over her infidelity.

Rodriguez is accused of killing his wife of 18 years, Lucia Aviles Segura, 41. The Allen County Coroner’s Office released her identity Thursday afternoon and ruled her death the 19th homicide in Allen County this year. She died as a result of multiple sharp-force injuries to her neck.

According to the court document with statements through the use of Spanish interpreters, the following is alleged to have occurred:

Rodriguez was at their home in the 800 block of Baxter with Segura and his 16-year-old son. He got up at 4 a.m. to get his lunch and was looking for clothes before he left at 6 a.m. for work. He and Segura had been argued for a few weeks over her alleged infidelity and they started to argue that morning.

He wiped up some of the blood with clothes then drove to his brother’s house and said something major had happened to Segura. The brother said he had to return home to face the consequences.

The officer found Segura with a large wound on her neck. She was pronounced dead at the scene. The officer saw she was lying over a large drain hole with blood pooling inside and saw what looked like blood spatter, drops and smears at the bottom of the basement stairs.

Crime Scene Technicians found a bloody knife in front of the washer and dryer. The court document does not say if a machete was found but says Rodriguez denied cutting Segura with the knife she had grabbed from the dryer.