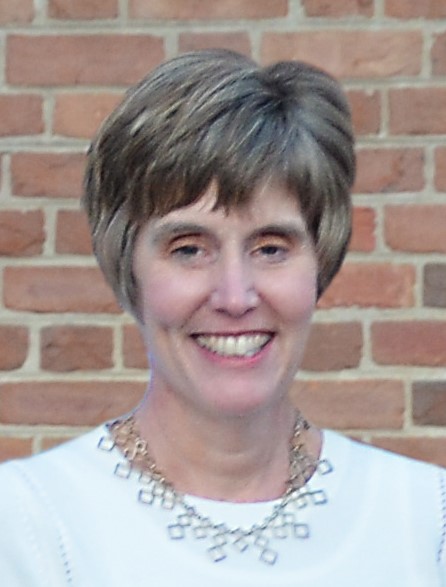 The Rev. Anne Bain Epling will preach her first worship services as new pastor/head of staff at First Presbyterian Church during services at 9 and 11 a.m. June 10 at the church, 300 W. Wayne St. in downtown Fort Wayne.

Epling officially assumed her new role this past Friday.

The lifelong Presbyterian has served for the past 17 years as pastor/head of staff at Faith Des Peres Presbyterian Church in St. Louis, a First Presbyterian news release said. She earned her Doctor of Ministry degree at McCormick Theological Seminary in Chicago.

Epling will try to help First Presbyterian move into the future while also building on its long history in Fort Wayne, the news release said.

“Part of what excites me about being in ministry with all of you is helping you discern how First will do that,” she said in comments to the congregation, the news release said. “How can we capture the best parts of your history, reach out in love to friends and neighbors without exception and beyond measure, and be a vital part of the greater Fort Wayne community?”

The congregation also is home to a Korean-language ministry, child-care program and an arts program featuring First Presbyterian Theater and an art gallery.

Epling and her husband, Terry, who also is a Presbyterian minister, have four children, the news release said. Two sons attend college, and they have two daughters, one in high school and one in elementary school.