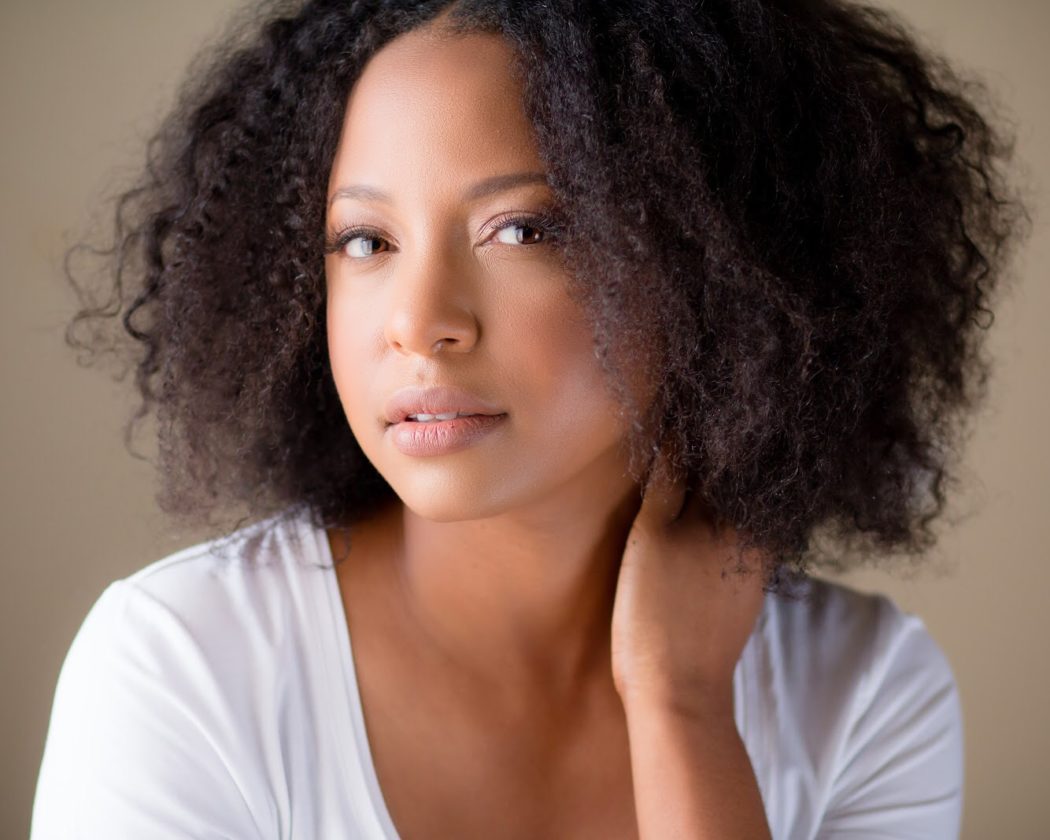 Fort Wayne native Adrienne Jennings wants girls and women to know they don’t have to do what everyone else is doing.

“It’s OK to think big and dream big,” said Jennings, 33, who is pursuing a modeling career in Dallas.

She hopes to encourage girls and women to think creatively and pursue their dreams during the “A Beautiful Girl’s Weekend” event 10 a.m.-2 p.m. July 21 at the Grand Wayne Convention Center in downtown Fort Wayne. Participation is free.

“We really want to encourage leadership and entrepreneurship,” Jennings said during a phone interview with News-Sentinel.com.

The event, which is open to women of all ages, is being presented by her nonprofit organization, Beautiful Girls Unite, which works to empower women.

Jennings, a Concordia Lutheran High School graduate, worked in youth ministry in Fort Wayne and Nigeria. She moved to Dallas in 2014 to work for televangelist Kenneth Copeland and his ministry.

Once in Dallas, a friend encouraged her to get back into modeling, which she had done while growing up in Fort Wayne. This past winter, she sent photos of herself and information to a few modeling agencies in Dallas, and she now is represented by The Clutts Agency, she said.

While growing up, Jennings said she didn’t hear much about pursuing your dreams, except occasionally at church and at women’s conferences she attended outside the city.

She wanted to hold “A Beautiful Girl’s Weekend” events here to provide the same kind of inspiration she received, but at no cost so more girls and women can attend.

The event also will address the spiritual aspects of women pursuing dreams and provide an opportunity for women to network together, Jennings said.

“This is my way of ministry to them,” she said.

WHAT: The “A Beautiful Girl’s Weekend” seeks to inspire local girls and women to become leaders and to pursue dreams and entrepreneurship ideas. The event, which is organized by Fort Wayne native Adrienne Jennings’ nonprofit, Beautiful Girls Unite, will include speakers and panel discussions.

• Jennings plans to start an online school with classes to help women develop skills they need to succeed. She hopes to have school operational by July 21. The cost to take the classes will be reasonable, she said.