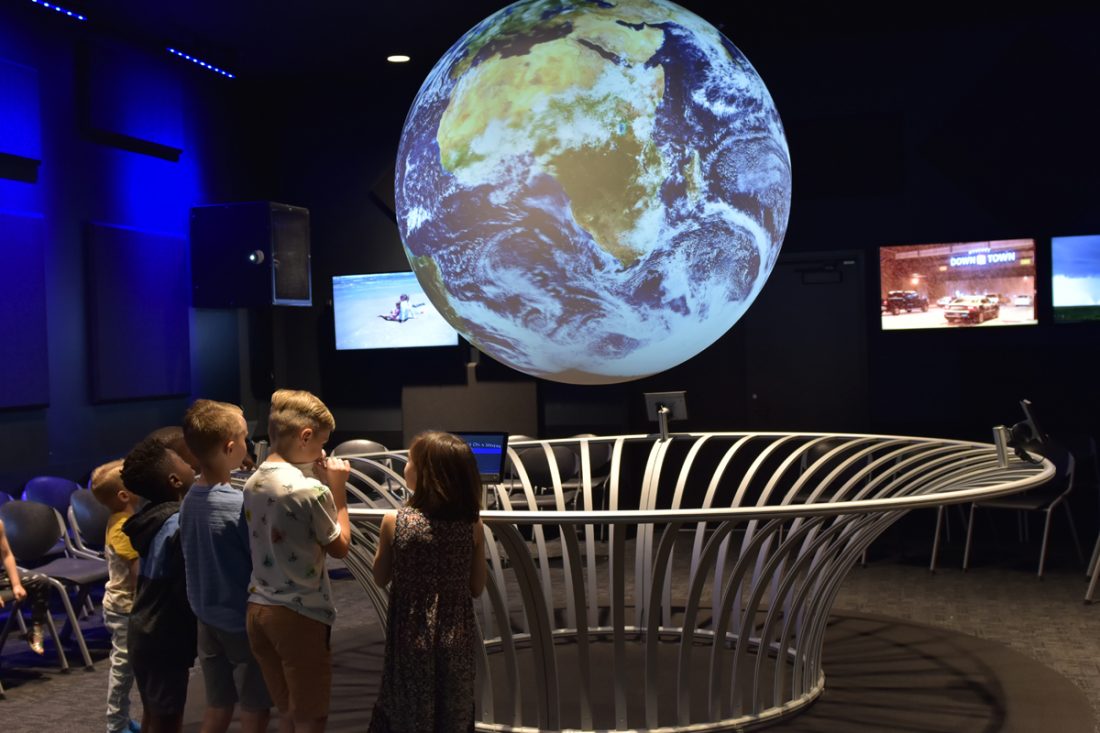 Science Central has waited months to see if it will receive $500,000 in Legacy funds, and may have to wait a while longer. (Courtesy photo)

A week after failing to vote on a $500,000 request from Science Central, Fort Wayne City Council on Tuesday is expected to consider creation of a committee to study how best to use — and preserve — the city’s Legacy fund.

Sponsored by Michael Barranda, R-at large, and Paul Ensley, R-1st., the resolution notes that the corpus of the fund created through the sale of the former municipal electric utility is approaching the $30 million minimum previously established by council, which has “made continuing to fund Legacy projects more difficult and has brought into question the current status of the fund.”

In addition, it states, “there are currently several projects at different stages of the approval process . . . (creating) a lack of clarity on how to move forward without the potential of delays.”

The proposed study group would evaluate current Legacy policies and procedures and would be tasked with answering several questions, including:

Should the council approve a grant or loan that ultimately takes the balance of the Legacy fund below $30 million? Are there any situations in which this is acceptable?

What role should the appointed Legacy Joint Funding Committee play moving forward? Currently acting in a granting capacity (requiring approval by at least six of nine council members) should the committee have an advisory role, be a decision making body or act in some other way? Who should be on the Committee?

What is the proper role of the administration and staff in bringing projects before the committee? Are there different processes for loans versus grants? How should that determination be made?

Are the guidelines, as approved previously, still relevant and appropriate? Should the legacy committee further define what qualifies as “catalytic” or “transformational?”

Legacy funds have contributed to several major local projects, including riverfront development and the redevelopment of the Columbia Street Landing. Complicating the fund’s status, however, is $10 million that was previously committed to the Electric Works project but will not be made available until the developers meet funding and occupancy requirements they so far have been unable to meet. The money would become available for other purposes should Electric Works not proceed as planned.