City to use $3.86M million to boost quality of life, cash reserves 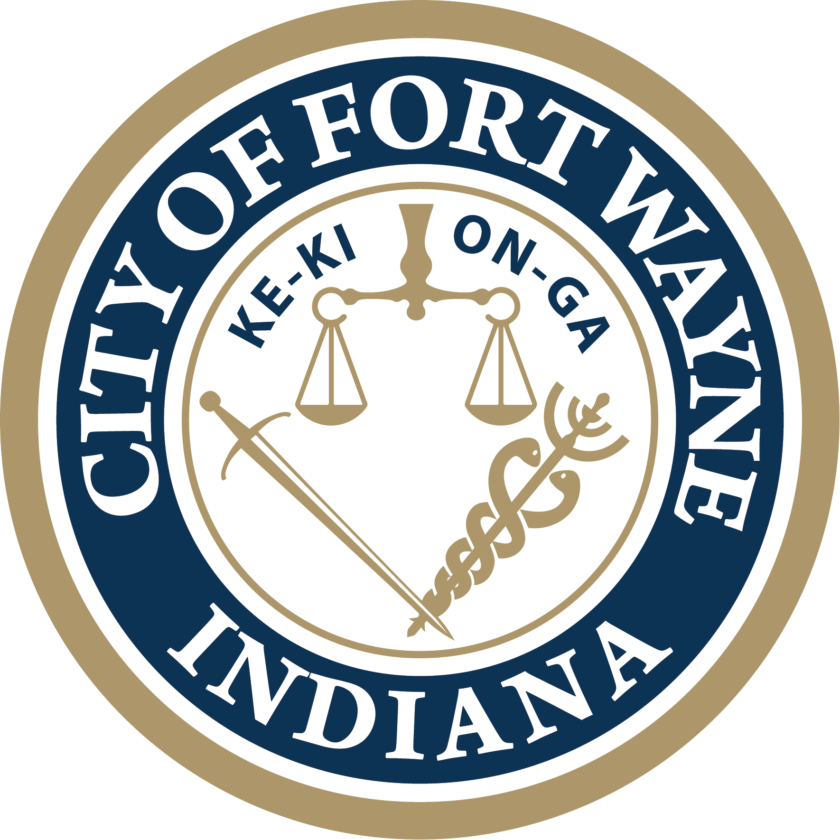 The city will use $3.86 million in unanticipated income taxes collected by the state to improve quality and life and the city’s cash reserves, Mayor Tom Henry announced Thursday.

The city’s portion is part of the $6.8 million recently returned by the state to units of governments in Allen County. The county itself received about $2 million and has placed it into reserves for the general fund, public safety, and economic development, with another $2.5 million available for property tax relief next year.

Highlights of the city’s efforts include:

*The “Investing in Neighborhoods Now” program. $1 million would be set aside to empower residents to make neighborhood improvements. Each of the city’s four area partnerships would receive $250,000. Planning committees would be established in each area partnership to develop project ideas. The city’s Community Development Division would work with the area partnerships to ensure projects comply with City regulations and restrictions.

*The Office of Housing and Neighborhood Services’ Homeowner Repair Program that provides heating, air conditioning or roof replacement. $1 million would expand the homeowner repair program. The program that just closed in May 2019 had more than 500 residents who called and completed a pre-screening. Of those residents, OHNS only had the funding to serve 35 homeowners. This expansion of the program would be open to families with up to 100 percent of the Area Median Income (100% AMI for a family of four is $68,812) and approximately 90 households could be helped in the first year. Because the program is a 0 percent loan, a revolving loan fund would be established and at least $120,000 each year would be returned to the fund to assist additional families.

*An expansion of the Commercial Façade Grant program. $250,000 would go toward additional projects to assist business owners in making improvements to the exterior of their commercial properties. At the end of 2019, more than 100 projects will have been completed.

*Continuation of efforts to address the opioid epidemic. $300,000 would assist the Fort Wayne Police Department with new drug testing equipment. Currently, the Indiana State Police performs most of these tests. This investment would expedite the process and provide more comprehensive results on substances present, keeping the FWPD on the cutting edge of new drug trends. An allocation of $200,000 would assist The Lutheran Foundation with Allen County’s Sober Living Pilot, which provides 71 new beds at three levels of care for individuals in the criminal justice system battling substance use disorder.

*Partnership with Easterseals Arc of Northeast Indiana which provides support for individuals with intellectual and developmental disabilities. $500,000 would be used for vocational assessment and skills training, workforce development, and accessibility. In 2017, Fort Wayne was named an Ability City by Ability Indiana as a recognition of the community’s commitment to supporting the employment of individuals with disabilities. Also, in 2017, Fort Wayne and Allen County partnered in the creation of the City-County Disability Advisory Council to assist in providing equal access for people with disabilities with employment, services, programs, and activities.

“Investing in neighborhoods and quality of life programs will position us for future growth and success. It’s critical that we put residents first and demonstrate a strong commitment to ensuring we’re meeting the needs of our community,” Henry said in a statement. City Council must approve the proposals outlined Thursday, and Henry will present a formal plan in the coming weeks.