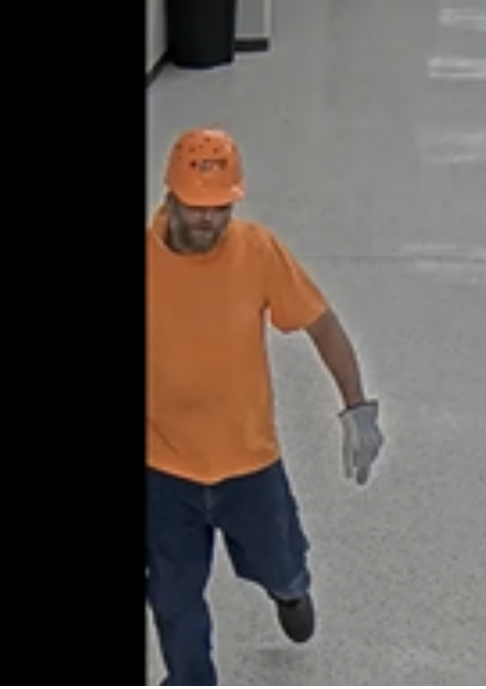 A thief has taken all the cash raised over the summer from fundraisers for the New Have High School Athletic Department.

On Monday, July 29, New Haven Police responded to the New Haven High School in the 1300 block of Green Road to a report of a theft. It was reported that on Friday, July 26th a male posing as a construction worker had gained entry to the high school and located a safe in one of the offices.

The suspect was able to manipulate the safe and remove the contents inside. The suspect is described as a male white, late 30s, with a beard. The suspect was seen leaving the school in a tan early 2000’s model SUV, possibly a Chevy Tahoe or GMC Yukon.

Anyone with information regarding the identity of the suspect is encouraged to contact the New Haven Police Department at (260) 748-7080.