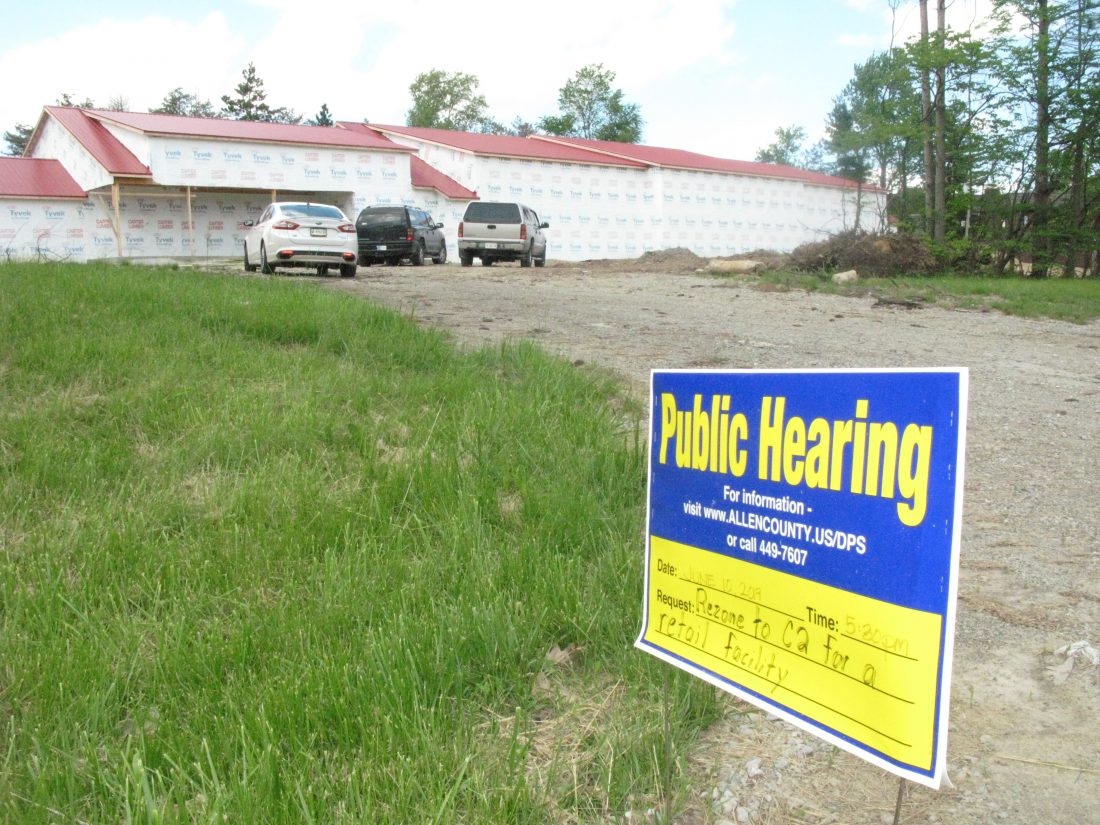 Construction at this former house on West Jefferson could resume soon now that the city Plan Commission has rezoned the land for commercial use. (News-Sentinel.com file photo by Kevin Leininger)

The commission approved rezoning the 1.7-acre site at 6626 W. Jefferson Blvd. from residential to limited commercial use along with a development plan that had been amended to address neighbors’ concerns. Assuming City Council ratifies the commission’s decision — a vote is expected next month — construction and the search for tenants can resume, according to Jim Federoff, attorney for project developer Martin Quintana.

As The News-Sentinel first reported in June, the Allen County Building Department ordered Quintana to stop work on the building in April after inspectors found unlicensed contractors working there. But Caywood’s department had been aware of the project even before that because expansion of the house Quintana had said would continue to be used for residential purposes took on a commercial appearance of about 10,000 square feet. Initial construction permits were also for residential purposes, and commercial permits will have to be obtained before construction can resume, Federoff said.

The Plan Commission was to have considered the project in June but delayed a vote to give Federoff time to meet with neighbors, including residents of Covington Creek condominiums. Hoping to ease neighbors’ concerns, Federoff earlier this month submitted a revised development plan that adds trees and other buffering along the north and east sides of the building and would enclose open porches at the front and rear. Quintana has also made a written commitment to exclude certain activities that would normally be allowed under the requested commercial zoning, including residential, animal facilities, automotive sales, bars, child care, pool hall, correctional facility, homeless shelter, zoo and many more.

In addition, restaurant drive-through lanes would not be permitted and trash collection would be limited to between 8 a.m. and 5 p.m. Monday through Saturday.

Lack of a drive-through could limit the site’s appeal to fast-food operators but Federoff said real estate firm CB Richard Ellis is already seeking tenants. Possibilities include a mattress store and physical therapy office, he said. 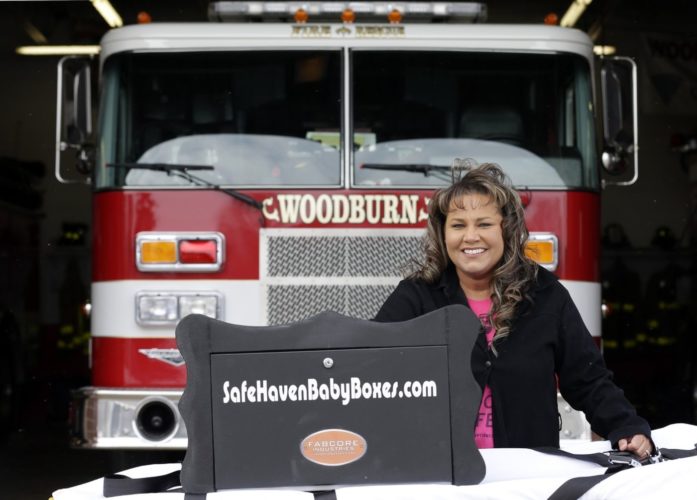 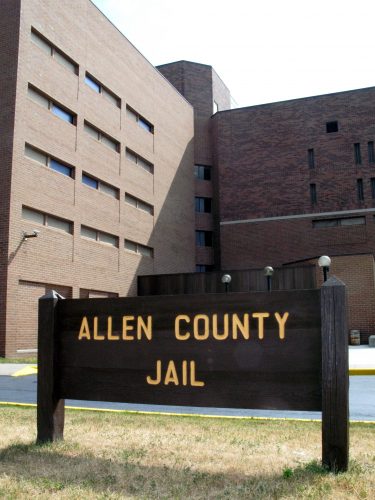