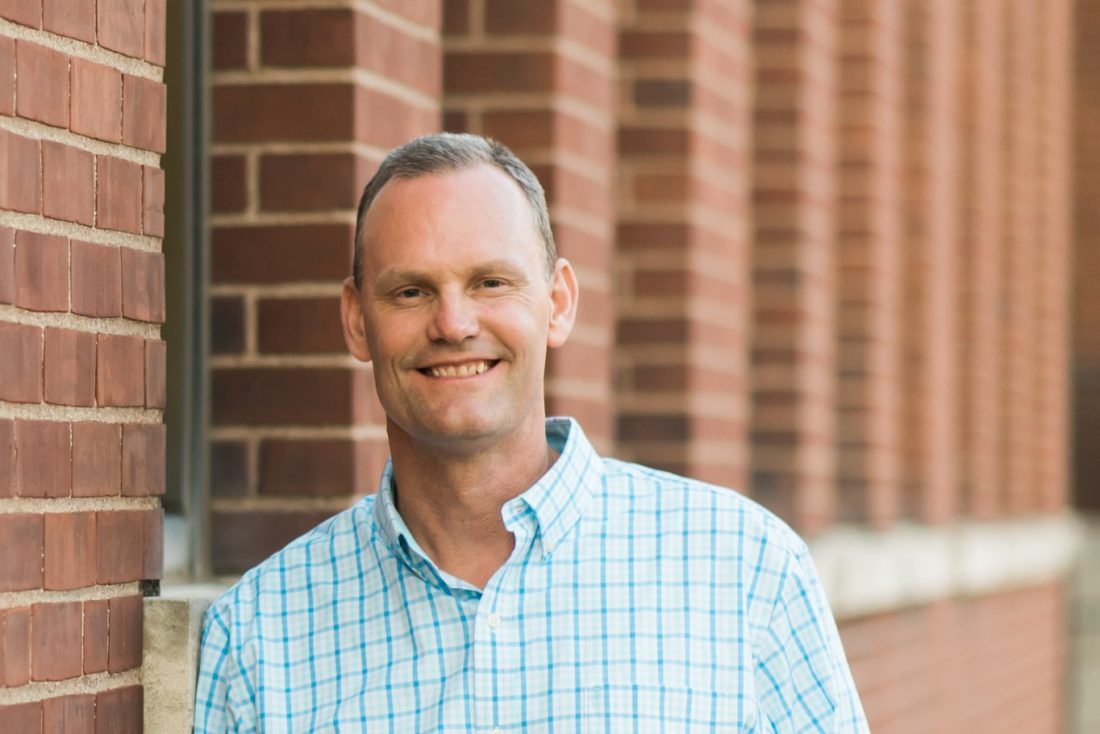 For the first time in 16 years, the political action committee of the union representing Fort Wayne firefighters is endorsing a mayoral candidate — and it isn’t the incumbent.

“As we have gotten to know Tim Smith over the course of this past year, we have come to appreciate his openness and honesty. We look forward to the opportunity to work with and for him in the near future,” the PAC said in a statement. “The Fort Wayne Professional Firefighters, IAFF Local 124 Political Action Committee feels that Tim Smith will be a visionary for public safety, the community, and most importantly, we believe that he will be an effective leader of this great city.”

Fort Wayne firefighters’ previous contract expired at the end of last year and a new deal was not ratified and approved by City Council until July. Other current and former firefighters have expressed dissatisfaction with some departmental leaders and just this week City Council considered a bill that would allow firefighters to again solicit contributions for the Muscular Dystrophy Association on the street even though Chief Eric Lahey has expressed concerns about the safety of such activities.