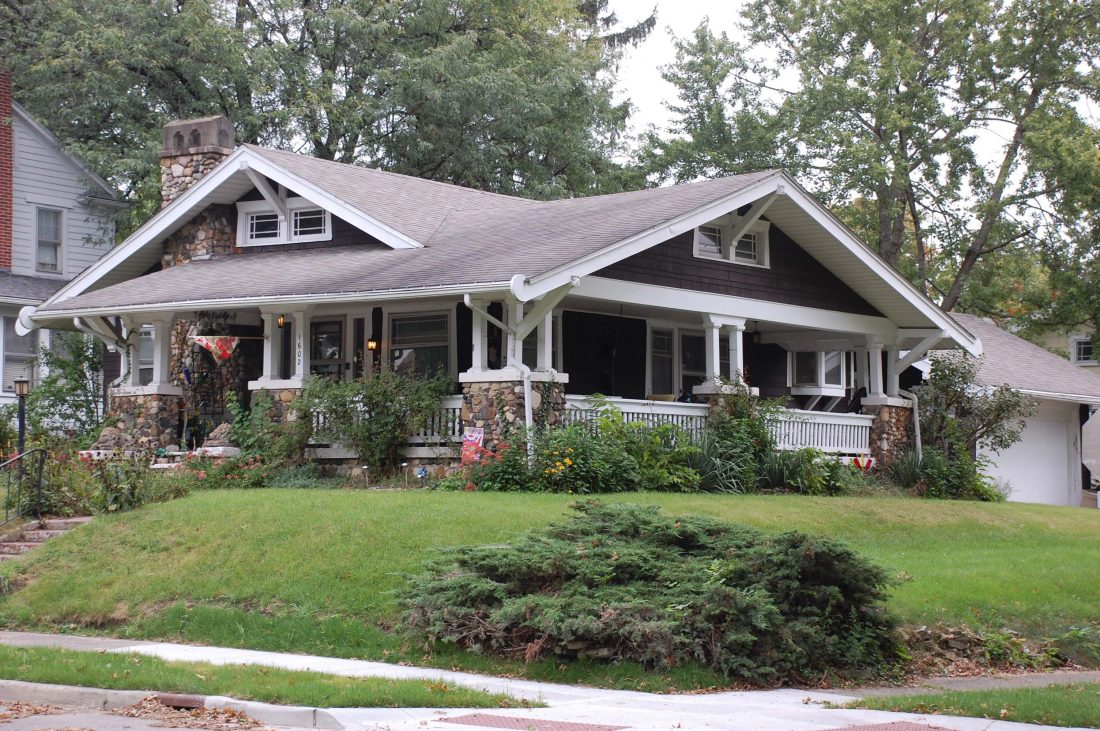 Kensington Boulevard from East State to the Maumee River has been added to the National Register of Historic Places, the nation’s official list of properties considered worthy of preservation. The historic district is within the North Anthony Area Association.

There are more than 170 properties in the Kensington Boulevard Historic District; most are homes built between 1917 and 1955. The district has a variety of architectural styles, including Tudor Revival, Craftsman, Colonial Revival, and the American Foursquare. There is one Italianate house that was built circa 1870, predating the development of the boulevard.

The Kensington Boulevard Historic District is significant not only for its architectural styles, but also because it represents the development of early suburban neighborhoods. Kensington Boulevard was designed as a grand City Beautiful public space to enhance the desirability of the residential lots. The district is adjacent to Anthony Boulevard, part of the larger City Beautiful-inspired George Kessler plan for the community.

“It’s important to recognize our City’s unique history and architecture,” Mayor Tom Henry said in a statement. “Designations such as this bring recognition not only to Kensington Boulevard, but to our entire community.”

“The neighborhood is extremely honored to include the Kensington Historic District as the second historic district within our association. Kensington Boulevard residents have a special love and appreciation for our grand boulevard, are thrilled about the continued growth in the area, and are very excited about receiving the designation,” stated Michael Vorndran, neighborhood representative.