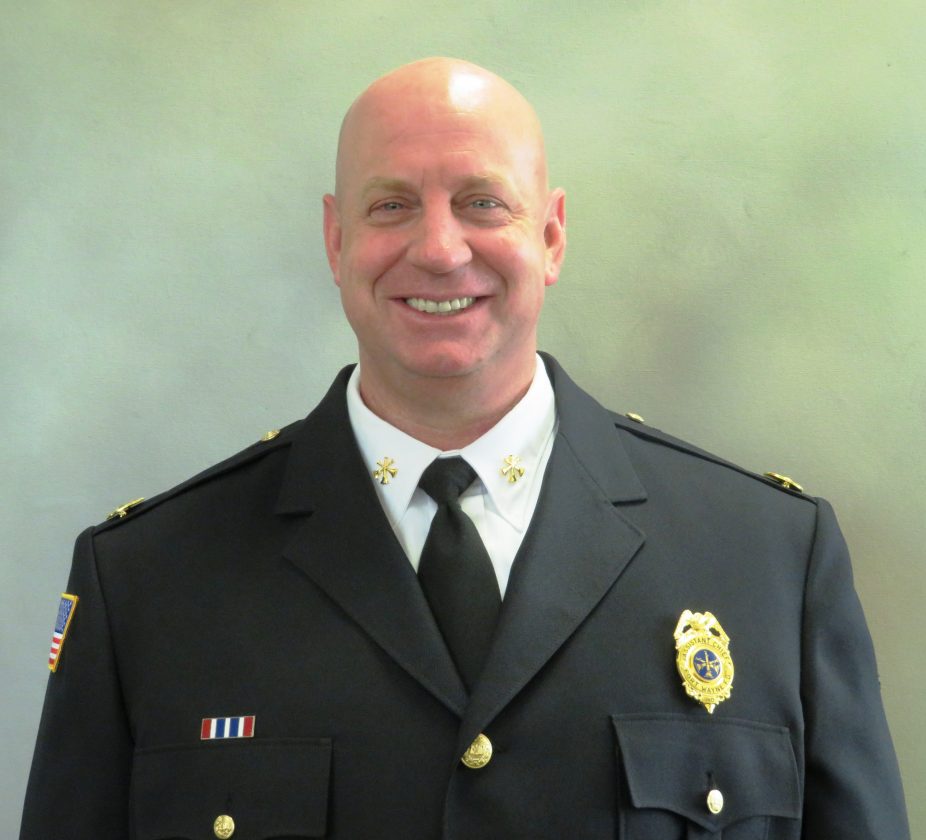 An assistant Fort Wayne fire chief accused of falsifying training records has resigned from the position and will return to the rank of captain, according to Chief Eric Lahey.

According to an official complaint lodged last week by International Association of Firefighters Local 124, Assistant Chief/Operations Todd Prindle “knowingly submitted a false report via email (public record) to Battalion Chief Todd Korn representing that Pvt. Brandon Garton had completed his 14 tactical scenarios when he had not.” Prindle’s alleged actions, the union representing city firefighters stated, violated departmental rules against falsifying records, were unethical and “placed firefighters and members of the public at risk.” What’s more, the union claims, Prindle told Garton to lie about completing the Qualified Firefighters Program, which exposes firefighters to a variety of scenarios to assess their readiness to command other department members at the scene of a fire or other emergency.

In his resignation letter, Prindle said “I want to apologize for my lack of judgment and actions that put the Fort Wayne Fire Department in a bad light. I would like to offer my resignation from the position of assistant chief of operations and return to the engine house. This is a great department and it is going in the right direction and I do not want to distract from that.”

“We are advocating for a system that holds all of our firefighters accountable. The citizens we serve should have confidence in the Fort Wayne Fire Department from the chief to a private,” the union said in a statement to The News-Sentinel earlier this week. “We should all be held to the same high standard. This is why we came forward with the allegations and are calling for a fair and unbiased investigation.”

“To our knowledge, no witnesses have been contacted and the allegations are still pending.”