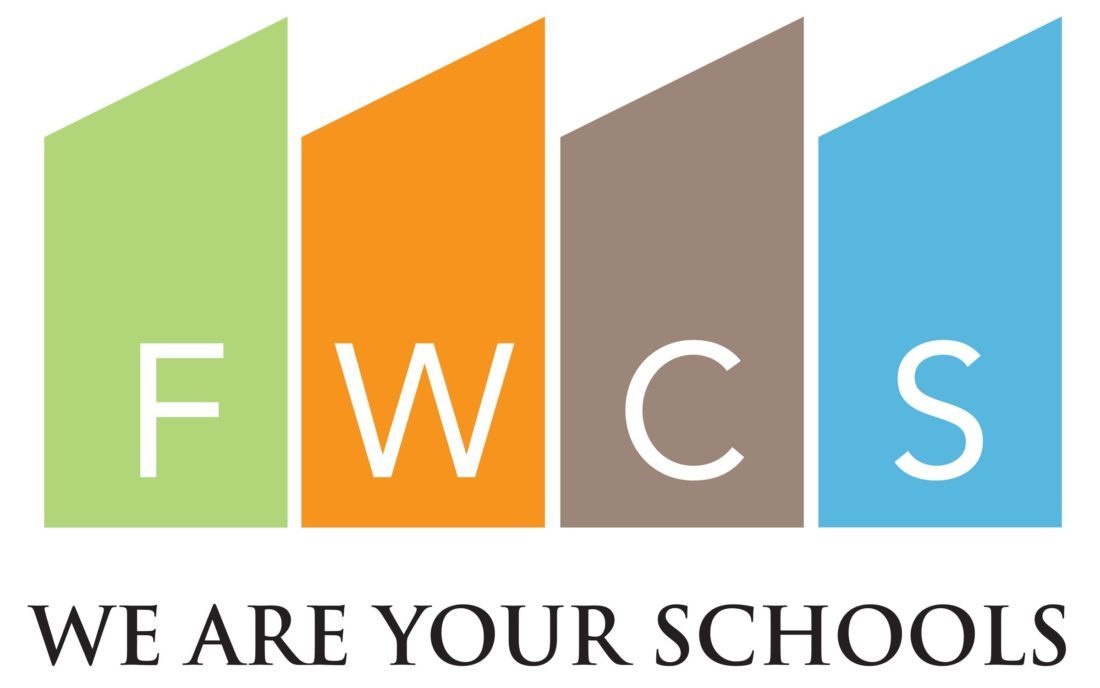 Fort Wayne Community Schools will host four meetings this month to share plans for the third phase in the district’s REPAIR program.

The FWCS Board of School Trustees is considering a referendum on the May 5, 2020, ballot for a $130 million bond program to make improvements at 33 school buildings. Improvements include security improvements, window replacements and roof replacements. Four buildings – Levan Scott Academy, Blackhawk and Miami middle schools and Wayne High School – will receive major renovations, including updating heating, ventilation and air conditioning, installing energy-efficient lighting and more. The plan also calls for classroom additions at Levan Scott and Franke Park Elementary School, where modular units are currently in place to handle student populations that have outgrown the capacity of the buildings.

Approval of this referendum would complete the series of projects that began in 2012 and continued in 2016 with community approval of previous bonds. The completed projects have resulted in modernized, energy-efficient facilities that have saved the District millions of dollars in energy costs.

This plan would retain the maximum promised tax rate of .3028. Since 2012, FWCS has maintained a tax rate below that threshold.

“We have been diligent in our fiscal responsibility while maintaining our school buildings throughout the city,” FWCS Chief Financial Officer Kathy Friend said in a statement. “We have a responsibility to ensure these buildings remain strong anchors in our neighborhoods and modern centers of learning for our students.”

The community meetings will offer attendees the opportunity to hear about the proposed projects and see two of the buildings included in previous phases of the REPAIR program. Meetings will be held:

The board will have two public hearings on the proposal. The first will be on Monday, Nov. 25, followed by a second hearing at the meeting on Monday, Dec. 9. After the second hearing, the board expects to vote whether to place the referendum on the May 5 ballot.