Tax ‘phase in’ could save New Haven company $1.5M on $16M expansion 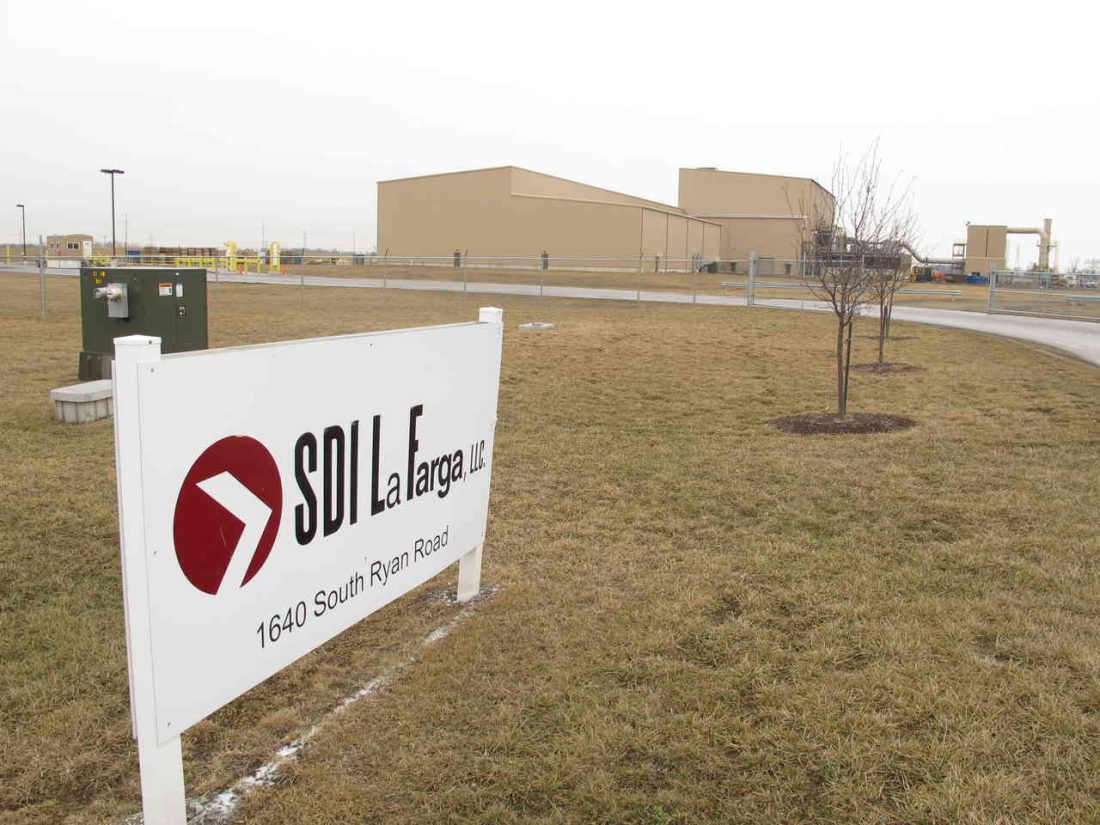 A New Haven company planning a $16 million expansion would save nearly $1.5 million in taxes over 10 years if City Council approves its request for a tax “phase in.”

SDI LaFarga LLC announced the expansion last week, which would bring up to 30 new jobs to its plant at 1640 S. Ryan Road by the end of 2021. The Indiana Economic Development Corp. has already pledged $255,000 in conditional tax credits to the project, but the company is also asking New Haven City Council for an abatement, which temporarily reduces taxes on new equipment and building improvements.

SDI LaFarga manufactures copper rod and wire from recycled materials. According to the application, the project would add a second furnace, which would more than double the plant’s capacity and expand its product line.

Construction could start in December, with completion in fall 2020.