Do it Best confirms move into Electric Works

Do it Best will be the anchor tenant in Electric Works. (Courtesy image)
Do it Best is currently headquartered in New Haven on Nelson Road. (News-Sentinel.com file photo)

Do it Best will be the anchor tenant in Electric Works. (Courtesy image)

Do it Best is currently headquartered in New Haven on Nelson Road. (News-Sentinel.com file photo)

It’s official: Do it Best will be the anchor tenant at Electric Works.

Confirming a News-Sentinel report Saturday, CEO Dan Starr told company employees Tuesday the international hardware wholesaler has signed a letter of intent to move at least part of its operations from Nelson Road in New Haven into the former General Electric campus.

Starr provided few other details, but the company would apparently locate in the same building in which the identity of the anchor tenant is to be officially revealed Thursday afternoon. Relocation could take about two years.

But as The News-Sentinel first reported, the development firm RTM Ventures has said the anchor tenant would locate its headquarters in about 200,000 square feet of the former GE campus, which would be renovated into a “mixed-use” project at a cost of about $230 million — including $65 million in public funds.

The Fort Wayne Redevelopment Commission Monday approved amending the development agreement between the city and RTM that had required certain financial and leasing commitments to be met by Feb. 1. Now, in the third extension of the deal, the deadline for leasing, funding and construction documents has been pushed back to April 30, and to June 30 for closing. The Capital Improvement Board is expected to consider the extension Wednesday and the Allen County Commissioners could do so as soon as Friday. 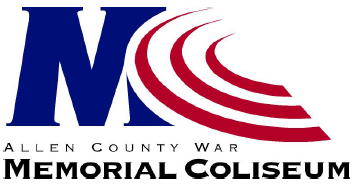 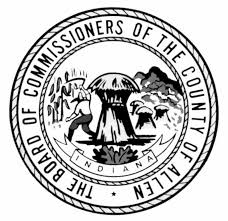