Drive sober or get pulled over.

That’s the reminder coming from the Allen County Traffic Safety Partnership with two of the heaviest drinking events of the year around the corner: St. Patrick’s Day and the NCAA tournament. As a result, throughout March officers will be conducting overtime patrols and sobriety checkpoints to prevent dangerous and impaired driving as part of a statewide enforcement campaign, funded by the National Highway Traffic Safety Administration through the Indiana Criminal Justice Institute.

“This March, we’re conducting our own full-court press targeting anyone driving under the influence,” Lt. Tony Maze of the Fort Wayne Police Department said in a statement. “As a basketball state, we want everybody watching the tournament to have a good time, but not at the expense of others. It’s simple: If you plan on drinking, don’t drive.”

According to ICJI, in March of 2019, there were 433 alcohol-related crashes across Indiana, resulting in 205 injuries and five fatalities. Of those, 65 crashes (15 percent) and one fatality occurred during the St. Patrick’s Day holiday weekend alone.

Impaired driving isn’t the only risk on the road in March, according to ICJI. Dangerous driving, which includes factors such as speeding too fast for weather conditions and aggressive driving, is also a concern and something Traffic Safety Partnership officers will be watching for throughout the mobilization.

• Before the celebration begins, plan a safe way home.

• If you do drink, use a taxi, public transportation, ridesharing service or designate a sober friend or family member, and give them your keys.

• If you know someone who is about to drive or ride impaired, take their keys and help make arrangements to get them home safely. 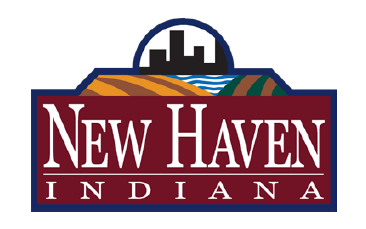 In 1991, a day after several hundred AIDS activists had staged a “die-in” near his home in Kennebunkport, ...

I&M warns against scams targeting customers during the pandemic 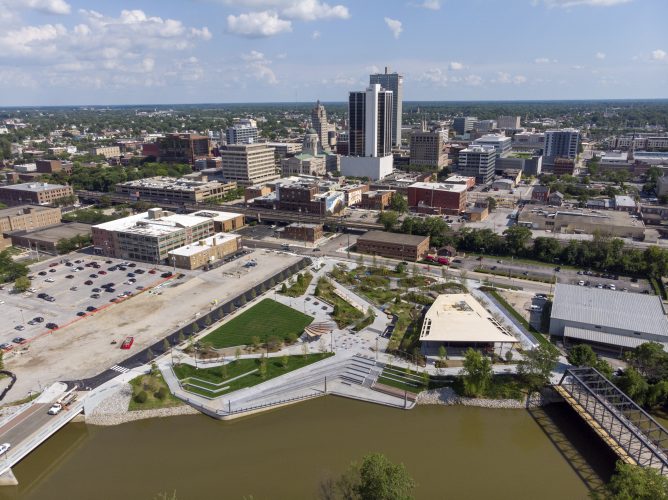