Efforts are already under way to find a new tenant for Do it Best’s New Haven headquarters once the company moves to Electric Works. (News-Sentinel.com photo by Kevin Leininger)

This property at Indiana 930 and Adams Center Road was supposed to be the site of a Wal-Mart and recently was eyed by a hotel and restaurant. (News-Sentinel.com photo by Kevin Leininger)

Fifteen years later, there is still no trace of the 183,000-square-foot store on the vacant 25-acre site at Indiana 930 and Adams Center Road — a store that was expected to anchor the economic growth needed to help pay for the $55 million extension of Maplecrest Road that opened in 2012. Allen County officials increased bridge taxes last year in part to make up the difference.

So New Haven officials were understandably pleased recently when they were approached about the possibility of developing a hotel and restaurant on the former Wal-Mart site. Such a project would not only benefit the economy of the county’s second-largest city, it could also serve people visiting or working at Do it Best, the international hardware wholesaler headquartered just across the highway on Nelson Road.

Then, as I first reported earlier this month, Do it Best agreed to move its headquarters and 450 employees into Fort Wayne’s Electric Works project — and there’s been no further word about the hotel-restaurant development ever since.

Steve McMichael, who succeeded Terry McDonald as New Haven mayor Jan. 1, isn’t reading too much into the silence. McDonald, who is serving as the city’s interim economic development director, said such delays are not uncommon and noted that developers of at least two other hotels have expressed interest in New Haven, also without tangible results so far.

Still, the likelihood that one of New Haven’s largest employers will vacate the area within two years could make it even more difficult to attract the investment that could help retire $25 million in Maplecrest construction debt. Do it Best’s headquarters isn’t in the tax increment financing district that diverts taxes from improvements to pay off the bonds, but the Wal-Mart site is, and so are a lot of other nearby properties that so far have failed to develop as hoped.

All of which makes it especially important that a new tenant be found for Do it Best’s New Haven property as soon as possible — and that the area receive special attention from local economic development officials. Happily, efforts along those lines are already underway.

On Friday, New Haven and Do it Best officials were scheduled to meet with representatives of Greater Fort Wayne to plot a strategy for the future use of the company’s Nelson Road site.

“Obviously, it would be foolish to want a 400,000-square-foot building to remain empty,” McDonald said. “It would be a fantastic location for the right company. It has rail access.” Much of Do it Best’s headquarters originally served as a warehouse the company no longer needs, but a company looking for storage capacity and access to highway and railroad transportation might find it appealing — perhaps one reason McMichael has expressed optimism Do it Best’s building “will be occupied quickly by a new company that will discover what a great community New Haven is.”

Much of Nelson Road east of Do it Best is a hodgepodge of dilapidated and even vacant industrial buildings badly in need of a makeover. McDonald said there’s good news there too: An out-of-town investor he did not identify plans to buy and rehabilitate some of the properties. If it happens, that could make Do it Best’s property more appealing, too.

And even before Do it Best’s move became public, New Haven was taking steps to promote economic growth along Indiana 930 near the Do it Best and Wal-Mart sites. As I reported in December, the city designated the corridor as an “Economic Development Target Area,” thereby offering additional incentives for investment there.

But more could and should be done to make the Maplecrest/Adams Center Road corridor the economic magnet officials predicted it would become once the extension opened. Members of the county’s Redevelopment Commission appeared before County Council Thursday to update their plan to acquire more land for development but said the effort has been complicated by owners’ belief their property is worth more than it really is.

Commission member and former County Councilman Darren Vogt said land is being considered in various part of the county, but creation of development-ready sites near Maplecrest that would provide TIF revenues should receive extra attention.

As McMichael told me last week, the next tenant to occupy Do it Best’s building could be just as beneficial to New Haven. Do it Best will be a hard act to follow, but the new mayor’s optimism is a good sign so long as it is backed by action which, happily, seems to be the case.

This column is the opinion of the writer and does not necessarily reflect the views or opinions of The News-Sentinel. Email Kevin Leininger at kleininger@news-sentinel.com or call him at 461-8355. 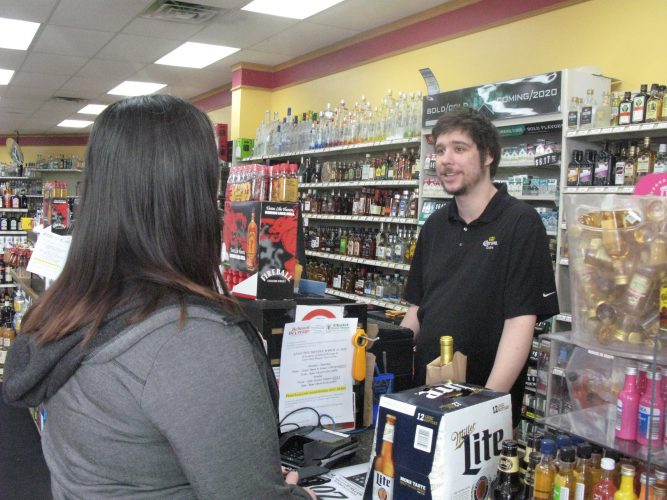 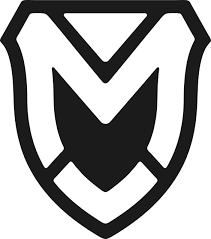 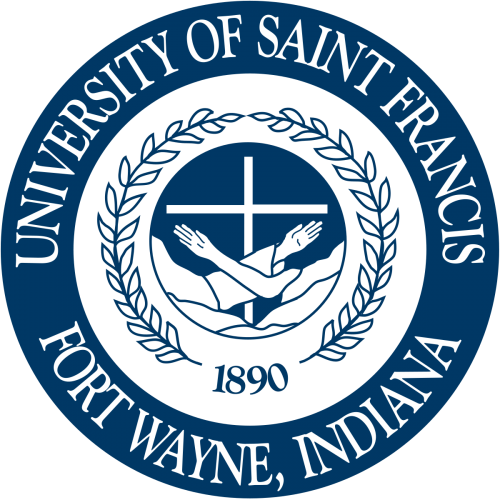 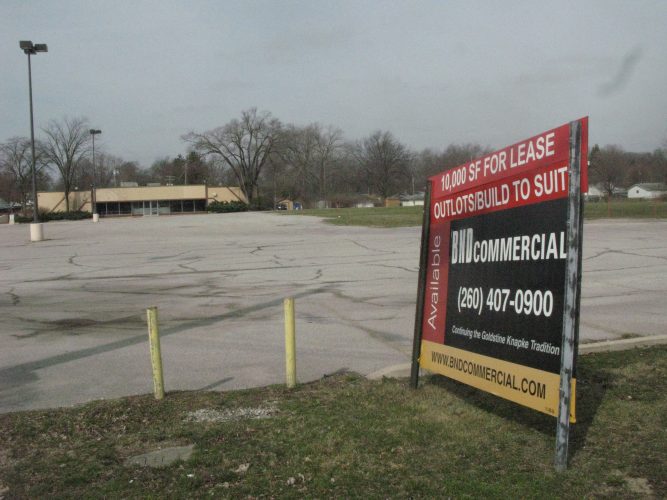