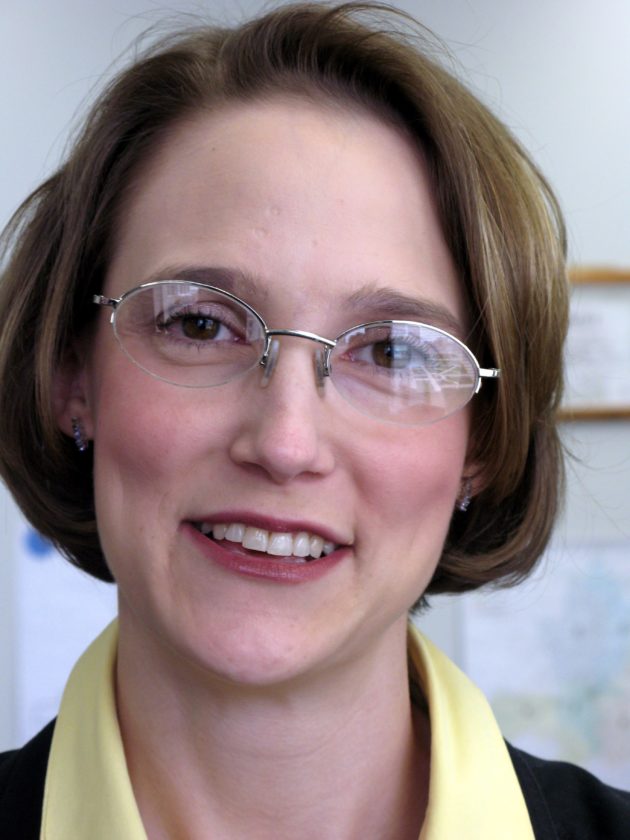 COVID-19’s impact on the Allen County economy is indicated by the latest unemployment-claim numbers from the Indiana Department of Workforce Development.

The total number of claims statewide more than doubled, going from 53,608 the previous week to 120,331 last week for a total of first-time claims 173,939 in the two-week period.

“If we thought the first week’s numbers were high, it’s even more eye-popping this week,” Rachel Blakeman, director of Purdue University Fort Wayne’s Community Research Institute, said in a statement. “The scope of the public-health closures and diminished consumer spending is coming into focus at this point. The scale is clearly unprecedented. We are also starting to see significant claims in counties that have more manufacturing presence like Adams, Elkhart, Noble and LaGrange counties.

“We don’t have industry-specific information about the claimants, but the effects of sheltering in place must be widespread with these numbers. We can anticipate more first-time claims going forward as employers who had initially furloughed workers laid them off this week, such as Macy’s and Kohl’s.”

Northeast Indiana Works, meanwhile, has been tracking layoffs and said in a statement Tuesday that manufacturing continues to be hit hard by the precautions associated with the COVID-19 outbreak. Thus far at least 12,630 manufacturing workers in northeast Indiana have been laid off and that number will likely continue to grow. The impact on the manufacturing industry in the region is significant because the sector is the largest employing industry, with nearly 85,000 jobs and is also one of the higher-paying industries.

The agency directs anyone affected by layoffs to the Indiana Department of Workforce Development unemployment site: www.unemployment.in.gov, People must file for unemployment online and that is the portal where they can do it.