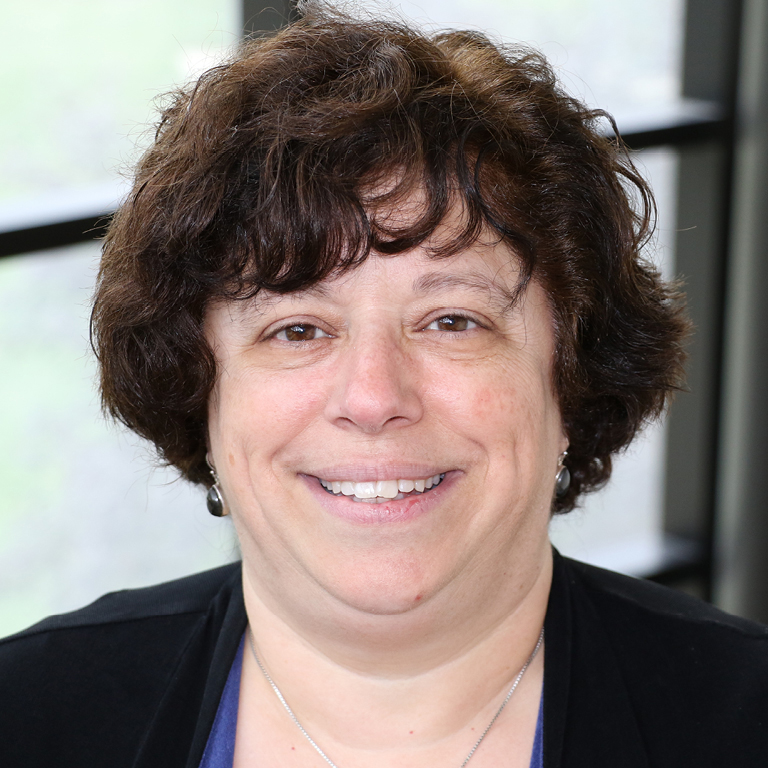 Indiana ranks third in the nation for having the most people who vape. In addition, vaping among youth has become a national epidemic.

According to the Truth Initiative, a national anti-smoking initiative, “e-cigarette use among young people, many of whom were not smokers in the first place, has skyrocketed in recent years, jumping 78 percent among high schoolers between 2017 and 2018 alone.” Young people who vape are also four times more likely to start smoking regular cigarettes.

Why do teens vape? The 2018 National Youth Tobacco Survey found the top three reasons were the availability of flavoring like mint, candy, and fruit, because a friend or family member did, and the belief that it is less harmful than conventional cigarettes. Teens find it “cool.”

Most people have a perception that vaping is just harmless water vapor. But is this so? First, vaping does not emit a vapor but an aerosol. This is important because an aerosol emits not only water but particles in the water that can stay in the lungs.

Actually, this “cloud” produced from vaping contains a mixture of many different chemicals that are in the e-liquid to start or are produced from the heating. E-cigarettes contain over 40 chemicals with at least 10 on California’s list of chemicals known to cause cancer, birth defects, or other reproductive harm.

What do we know conclusively from the evidence examined by the 2018 National Academies of Science, Engineering, and Medicine Report? The report states that most e-cigarettes contain and emit toxic substances, including nicotine. The report also states that e-cigarettes also can explode and cause burns.

In September, the Centers for Disease Control and Prevention has reported more than 450 cases across 25 states of hospitalized patients with an unknown respiratory illness all who have a history of vaping. At least five of these patients have died including one person now from Indiana. Although many patients have not solely vaped nicotine products but also products containing marijuana, the FDA is not sure what is causing this illness. Many of the patients have had a high level of vitamin E in their samples. But the FDA says it could be another agent used to dilute the liquids, such as an additive or pesticide. Public health officials are urging people not to vape.

The take-home message here is clear: Vaping is not harmless. It is not nice and safe like the e-cigarette companies want us to believe. In our community, we have an epidemic of youth vaping. Let us not forget how targeted advertising about the safety of cigarettes through the years influenced and increased the use of conventional cigarettes. We need to educate all ages about the dangers of e-cigarettes and also start legislation to regulate and ban e-cigarettes in Allen County. The damage to the health of Hoosiers and all people is too high of a price to pay.