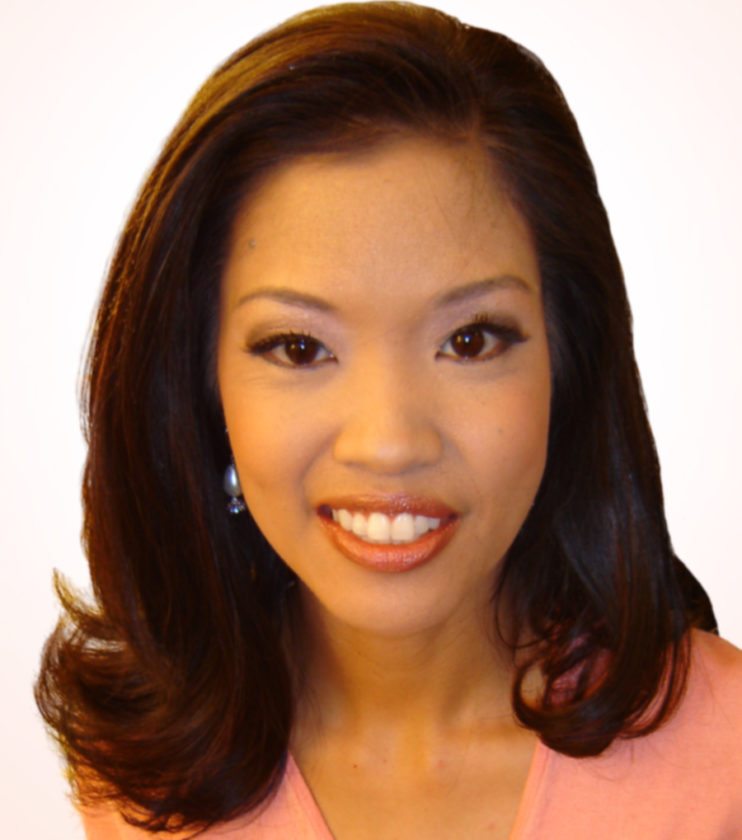 This rallying cry, handwritten on a simple white placard held up by an Asian-American mom at a protest this week against liberal New York City Mayor Bill de Blasio’s plan to radically transform New York City’s public schools, says it all. A new civil rights struggle in education has exploded — yet the national media and the usual celebrity voices for equality and justice are nowhere to be found.

While student “Dreamers” here illegally from south of the border garner bleeding-heart front-page stories and nightly news dispatches, the high-achieving sons and daughters of legal immigrants from Asia are getting shafted by far-left Democrats.

And it’s all in the perverted name of “diversity.”

De Blasio is hell-bent on destroying equal opportunity and merit-based admissions because the results are not equally distributed according to his social-engineering agenda. The Big Apple’s famed specialized schools, such as the Bronx High School of Science, Brooklyn Technical High School and High School for Math, Science and Engineering at City College, require an academic entrance exam. It’s a highly competitive process in which tens of thousands of students vie for a total of about 5,000 slots.

So what’s the problem? According to the bean-counting extremists, too many Asian-Americans have aced the test and are “overrepresented.” It’s not enough for the social justice crowd to settle for a 20 percent minority set-aside. They want to scrap the test altogether. A bill to eliminate the exams passed the state assembly education committee last week. Though it may die this year, the toxic principles underlying the legislation have infected the left for decades.

So are Asian-Americans classified as “white” now? And how does de Blasio get away with the lie that these best and brightest Asian-American students are economically privileged?

As I’ve observed for years, liberal race-fixers believe that “too many” Asian-American students winning school admissions on their own merits is a bad, bad thing. In our case, overcoming the supposed encumbrances of ethnicity and skin color is viewed not as a proud accomplishment but as a political liability.

A sad irony of the battle over racial preferences in education is that many of the very leaders who have lobbied hardest to re-jigger the numbers on college campuses to fit a politically correct, proportional ideal are supposedly “progressive” Asian-Americans.

I personally endured attacks from many of them who labeled me and other conservative minority leaders “sellouts” for opposing government-imposed diversity policies that sabotaged color-blindness and punished academic excellence. Now, those same quota champions are seeing those same policies blow up in their faces in New York City’s high schools. “Diversity” at all costs means taking the hardest-working, top-scoring students who earned their seats on the bus — and tossing them under the wheels.

Tell me again who the real sellouts are?