Every experienced high school football coach has stories of nightmare road trips to exchange game tapes. Especially during the playoffs, the exchange can happen in the boondocks halfway to nowhere, and it’s almost always scheduled at 6 a.m. Saturday, meaning little sleep after the previous night’s game. The euphoria of winning runs out quickly. Sometimes an assistant coach can be assigned the duty, but usually it’s just easier to do it yourself.

But then a company named Hudl was founded in 2006, and it has literally made every coach’s life easier.

“It has saved my marriage, I think,” joked Homestead coach Chad Zolman. “It has definitely made things much more efficient and gets us home quicker.”

Hudl is basically a toy for football coaches, and boy, are they having fun playing with it. Hudl allows game film to be uploaded online easily and quickly after and even during a game. Coaches and players can use the tool to make highlight films such as for recruiting, and it also allows teams to review plays with players on the sidelines during games. That’s where the real fun comes in.

Five years ago the IHSAA and the National Federation of State High School Associations changed the rules to allow football teams to use video teaching tools on the sidelines, while NFL teams can only use still photos. Every team was already taking video from above the press box, and some were taking video from one end zone, but Hudl’s technology allowed replays of those videos to be shown four seconds after the play on up to eight iPads. The coaches in the press box can check it, as can those on the sidelines.

“When kids come to the sideline, we can show them the play they just ran 15 seconds ago,” Snider coach Kurt Tippmann said. “Technically, we could call a time out and bring them to the sideline to show them a play and then send them back out. It’s just a great instructional tool.”

After a game, coaches can break down the film and send it directly to players’ email with comments for review. Most coaches are also filming every practice, and it’s common for a 20-minute video session before practice the next day. The eye in the sky never lies.

“A lot of times you see something, and one coach sees something and another sees something else and the players come off and say something completely different,” Tippmann said. “This allows everyone to get on the same page. You are able to evaluate that we are doing things right quicker and identify problems quicker and find solutions quicker.”

Maybe the program takes a little time to learn, but then it allows everyone to be more efficient.

“The joke in our program is it’s so easy you could just press a button,” said Snider assistant Tyler Sellhorn. “Hudl’s thing is to make it easy enough for crusty old veteran coaches to use it. It’s fun to be in on some of that cutting-edge technology. If you were a real tech head and had that kind of vision you could probably pull it off, but this is something where they are offering the technology and we’re taking advantage of it.”

The technology is usually not part of the regular football budget, but teams make it part of their fundraising, and the price isn’t ridiculous.

“It took us one or two games to get used to it and be able to say it was awesome and we’re going to do this forever,” Zolman said. “I wouldn’t coach anywhere without it right now. It has significantly changed the way we prepare and evaluate kids, and we can do it much faster.”

Want to know who loves the ability more than the coaches? The players who are often bugging the assistant coaches asking when new film is going to be posted. Players and coaches can both easily produce highlight videos which can be sent to college coaches. What used to take hours, now takes minutes. The players are usually helping the coaches set up the equipment.

“I went to the state coaches clinic this year and Hudl was there with their support group,” Bishop Dwenger coach Chris Svarczkopf said. “I said, `Tell me who’s using it in our area,’ and he said, `Coach, it would be easier to tell you who is not using it.’ ”

Snider had fun at a practice last week when Sellhorn put a camera on the helmet of quarterback Michael Haupert.

As for those horror stories of exchanging game films on early Saturday mornings? They don’t happen any more. It’s all done over the internet. 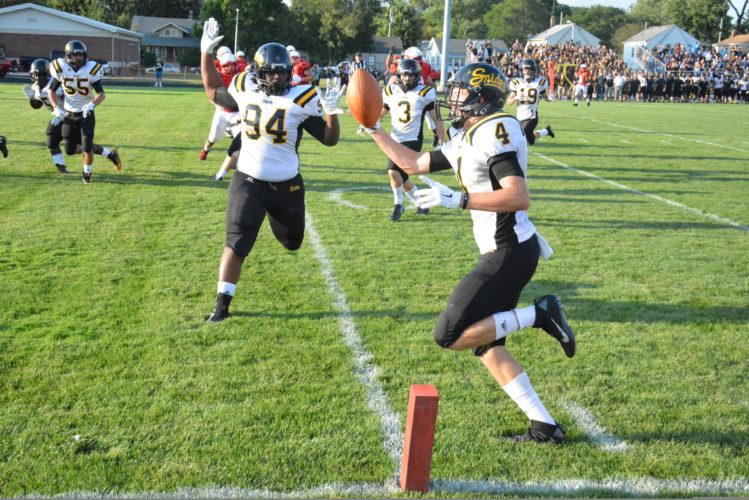 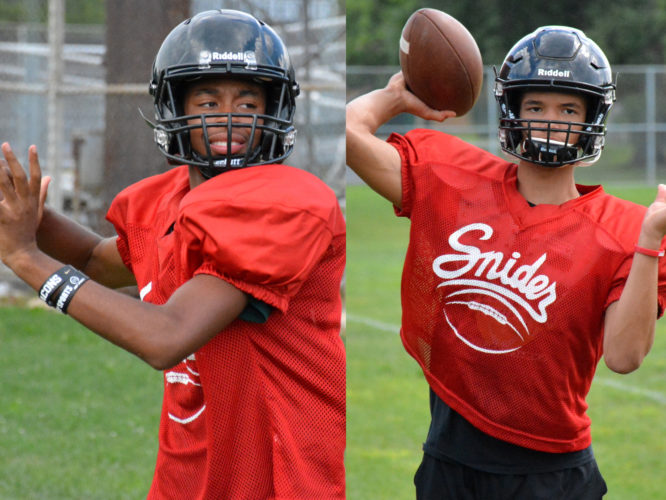 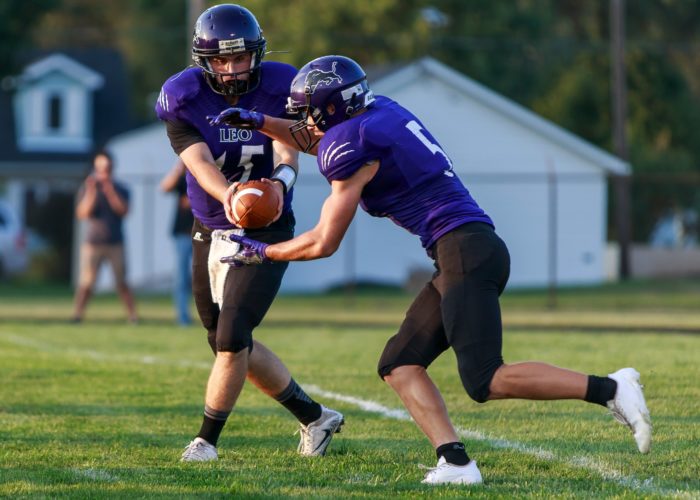 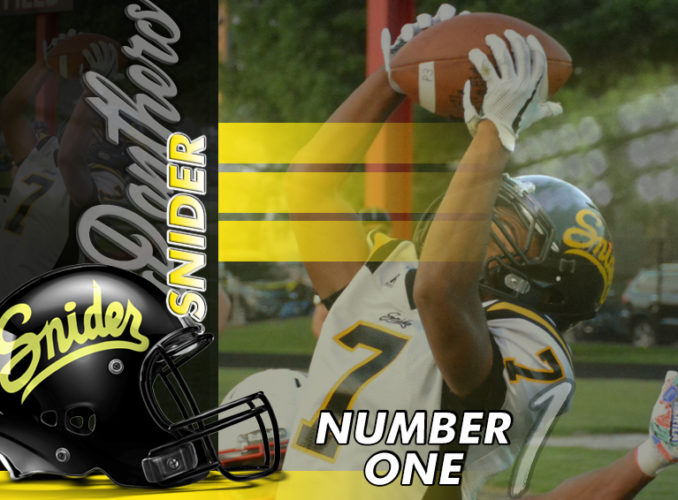 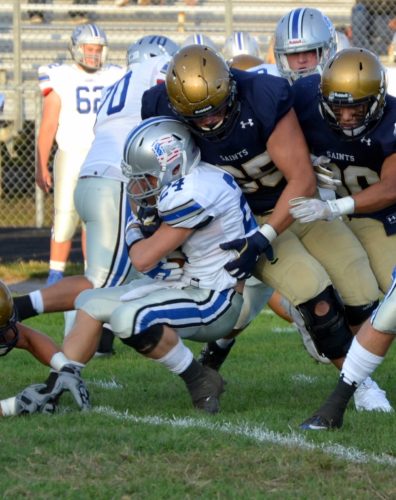 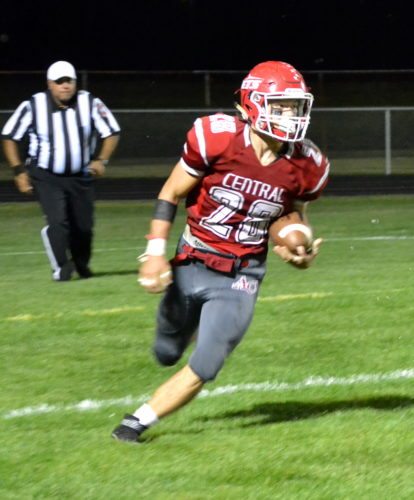