North and South Korea say they plan bid for 2032 Olympics 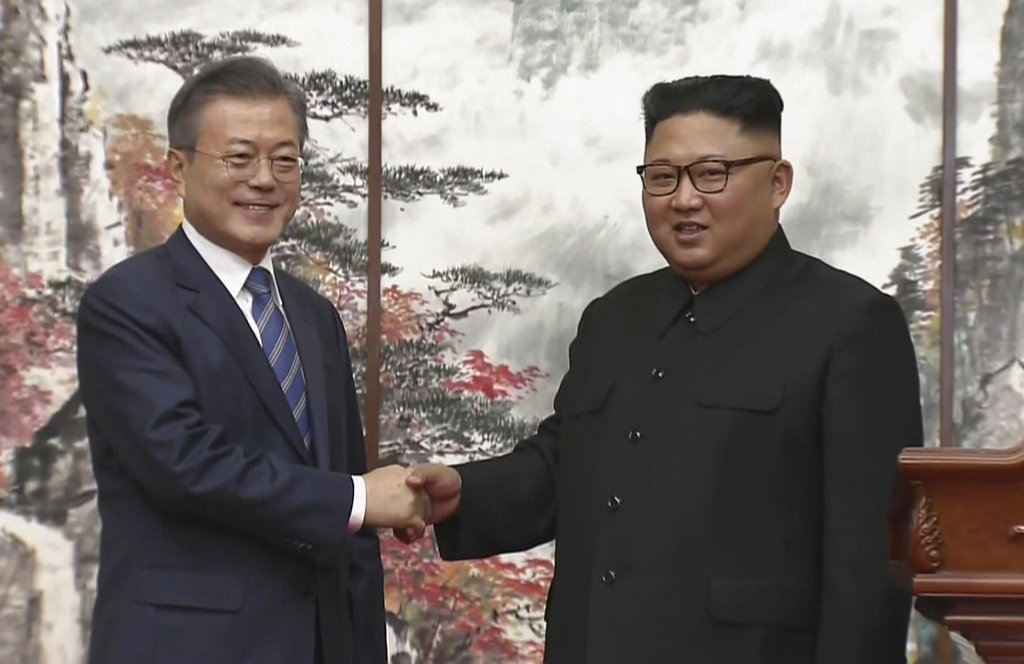 At a major summit, the two leaders gave no details of which cities might host certain events at the games, or how advanced the plans were.

The International Olympic Committee traditionally does not announce host cities until seven years ahead of the games. That would give the Koreas until 2025 to put together a joint bid.

Germany, with a multi-city bid, Brisbane, Australia and Jakarta, Indonesia are among those who have indicated they would bid for the 2032 Games. The India Olympic Committee has also said it could bid for 2032, as has South Africa’s Olympic committee in an attempt to bring the Olympics to Africa for the first time.

A successful bid by the Koreas would mark the second time South Korea hosted or co-hosted the Summer Games, the first being 1988 in Seoul. South Korea also hosted the Winter Olympics in Pyeongchang in February.

Asia features in the next two Olympics — the 2020 Summer Games in Tokyo and the 2022 Winter Games in Beijing, which also hosted the summer version in 2008.

The joint statement Wednesday also said the Koreas would look to cooperate in major sports events such as the 2020 Games, also without elaborating.