This could be a tough roster to make for unknown rookies 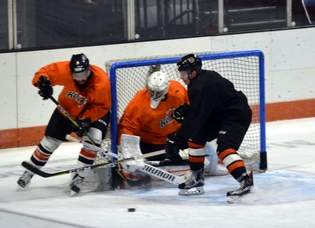 Though it a completely typical first day of training camp, a lot happened off the ice for the Fort Wayne Komets on Monday.

First, the Memorial Coliseum unveiled two street signs that designated the circle drive in front of the ticket office as Bob Chase Way, honoring the 63-year team broadcaster who passed away at Thanksgiving.

Then the team welcomed defensemen Jason Binkley and Bobby Shea and goaltender Alex Sakellaaropoulos back from American Hockey League training camps in time for the pre-camp media luncheon. After that, Komets General Manager David Franke said that forwards Gabriel Desjardins and Dennis Kravchenko and defensemen Cody Sol are on their way in from training camp with Tucson of the AHL. The Roadrunners are also sending down goaltender Michael Houser and defenseman Ryan Culkin to Fort Wayne. The Roadrunners still have 25 players in training camp and might send another player or two to Fort Wayne before the season opens on Oct. 14 at home against Toledo.

There are also rumors the Komets may be negotiating with a couple more free agent forwards, though they’ve declined to name them.

Captain Jamie Schaafsma missed opening day with an illness, and defenseman Curtis Leonard is still with the Chicago Wolves in the AHL, giving the Komets only 14 skaters and two goaltenders for Monday’s afternoon skate.

They’ll have a lot to sort through in three exhibition games starting Friday at Indy before hosting the Fuel on Saturday and Kalamazoo on Monday.

With 12 players returning from last year’s team, other sure-fire roster spot holders such as Justin Hodgman, Ralph Cuddemi and Dennis Krachenko and anywhere from two-to-five players coming down from Tucson, this is going to be a difficult roster to make. There simply aren’t very many spots open unless someone gets ridiculously hot and stays that way.

However, that doesn’t mean the players who don’t make the team are not getting evaluated for future possibilities. The Komets have done a very good job under coach Gary Graham the last few years of bringing training camp players back during the season when the team needs extra bodies because of call-ups or injuries.

“I’m a big believer that when a player and a coach develop a relationship, they start getting how we do things,” Graham said. “Playing in Fort Wayne is unique. I really believe that. To understand the expectations of the culture and how we do things, when you know that already, you are really ahead of the curve.”

That “farm” system has worked extremely well for the Komets, especially recently with players such as Mason Baptista, Garrett Bartus and Leonard who have become Komets mainstays. Other players who didn’t make the team out of training camp or who were traded who came back to play big roles include Will Lacasse, Frank Schumacher, Nick Kuquali, Jeremy Gates, Kyle Thomas and Brett Perlini in recent easons.

Bringing back players he’s familiar with allows Graham to put them into roles they can be successful in.

Brad Bourke is trying to add to the family legacy by making the team as a defenseman. He’s the brother for former Komet Troy Bourke who recently signed with Syracuse of the AHL after completing his three-year entry-level NHL contract with Colorado.

Not only is Brad a defenseman and Troy a forward, but they are also different in that Troy loves to compete in rodeo during the off-season, but Brad, while enjoying to watch, is allergic to horses.

“I don’t ride much simply because of the allergies,” Brad said. “I’d rather play baseball.”

With the news Monday that singer Tom Petty is facing a life-challenging health crisis, it brings back a memory from the Komets’ 1993 Turner Cup sweep playoff run.

When the Komets went to Cleveland for the third and fourth games of the opening-round series, Fort Wayne players Ian Boyce, Peter Hankinson, Bobby Jay, and Grant Richison ate dinner at an Olive Garden restaurant. After ordering, they were sitting in the bar listening as a waitress sang Tom Petty’s “American Girl” to herself.

The Komets won that night 5-2, so the four went back the next day, sitting in the same place, ordering the same food and paying the waitress $20 to sing the song again before Game 4. They won that game, too, 7-3.

“We kept doing the same thing, but we couldn’t really bribe anybody to sing,” Richison said in 2003.

Somebody should write a song about that. 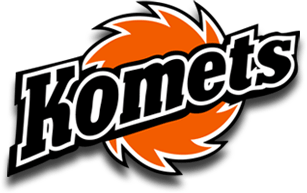 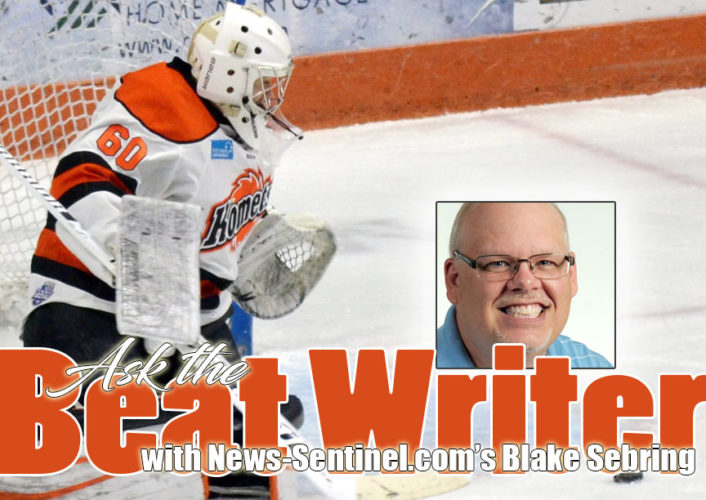 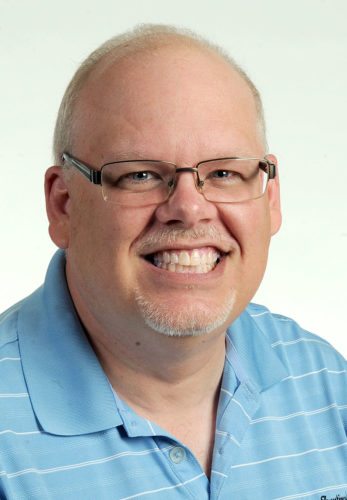 BLAKE SEBRING: Why are so many Fort Wayne Komets fans excited about affiliation possibility? 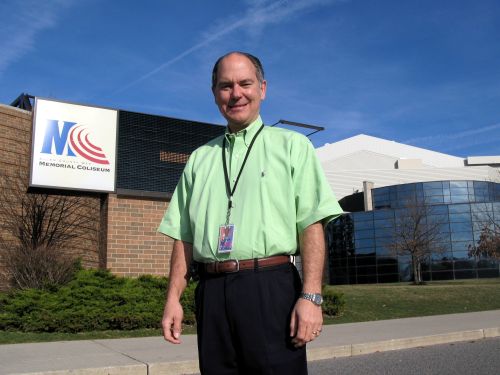 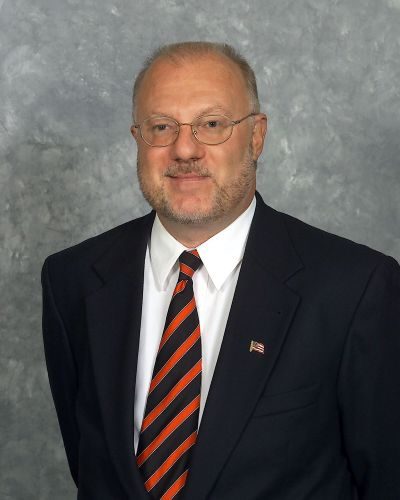